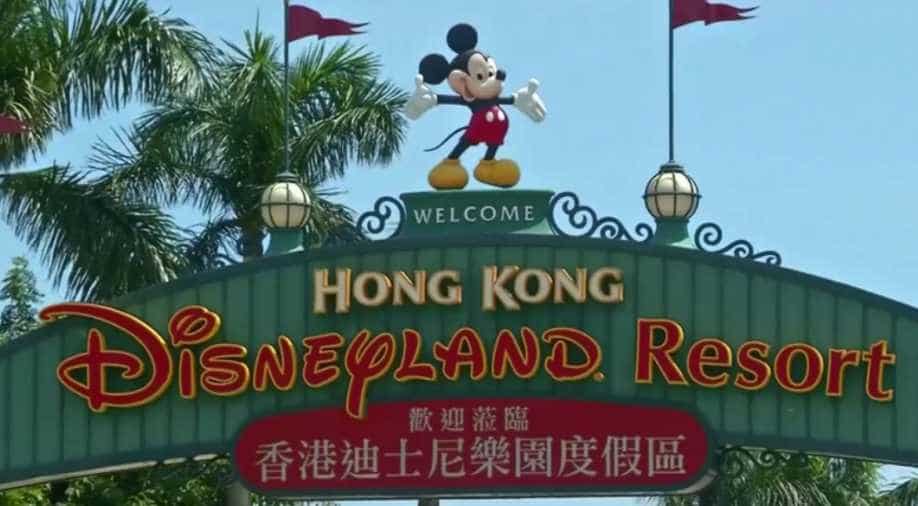 Around 50 staff at Hong Kong's Disneyland joined a city-wide strike on Monday (August 5).

The strikes caused massive disruption to transport across the Chinese-controlled city, with many rail and bus services suspended and more than 200 flights cancelled at Hong Kong's airport.

Sitting at the entrance to Hong Kong's and one of China's premier theme park's the Disneyland strikers held and sat beside posters, many of which called for people to support Monday's general strike in Hong Kong.

Hong Kong has been rocked by months of protests that began against an extradition bill that would have allowed people to be sent to mainland China for trial and have since evolved into a broader backlash against the government.

Naya Rivera's parents share a beautiful tribute for their daughter