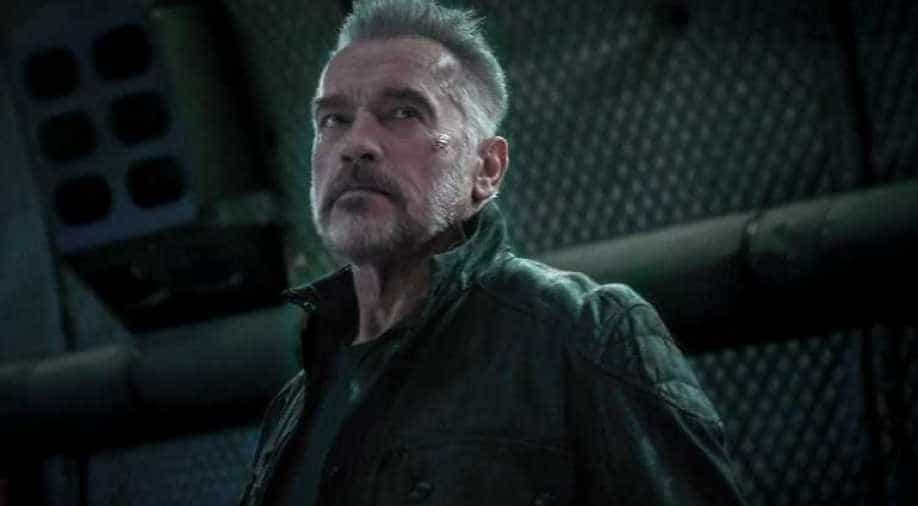 Spilling the beans on his 1984 film 'The Terminator', actor Arnold Schwarzenegger disclosed that the film had a very small budget and the cast used to perform stunts without permits.

"It was a small budget movie, it was an independent movie with $6.5 million and we had to do certain shots in Hollywood without permits," the news agency quoted the actor as saying.

I remember one time I got out the car and they said to go across the street here, Sunset, and punch the car, we need the shot, "the 72-year-old actor told the publication. His co-actor Linda Hamilton, who is also working with him in the upcoming sequel of `The Terminator`, once revealed that they didn't even own the car!" for the shoot, during an interview on 'The Graham Norton Show'.

Shedding light on the same, Schwarzenegger added, "So I walked across the street and looked Terminator-esque and then looked around and boom punched through the window and that's the way we shot the first movie ".

Hamilton had left Los Angeles some years back to shift to New Orleans leaving behind her acting career. While admitting that it wasn't easy for her to make a comeback to acting and reprise her role as Sarah Connor, she told The Sunday Post, "It wasn't the script but just the thought of returning to this whole, big thing again after living such a quiet, normal life for so long".

"Then there is the thought of being compared to yourself as you were back then. That's not easy for anyone but in the end, I knew I had to do it," she continued.