Armie Hammer checks into a rehab facility for alcohol, drugs and sex issues 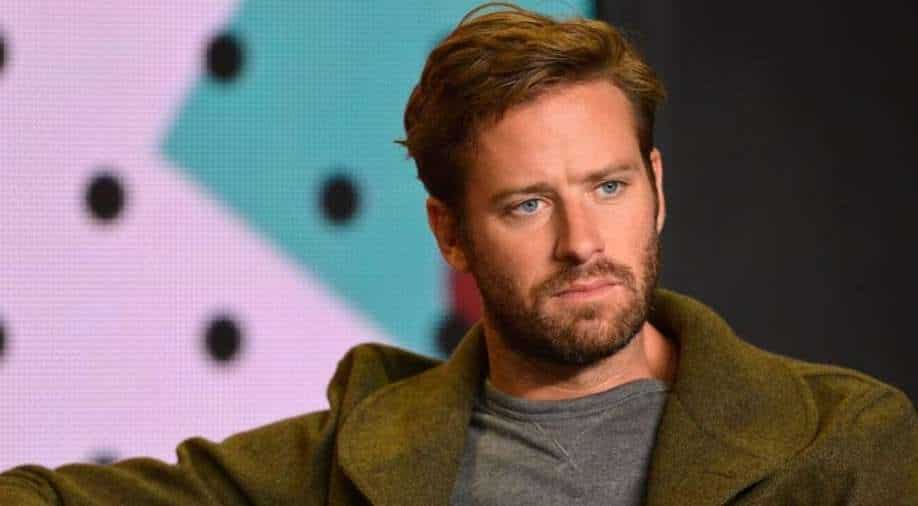 Hollywood actor Armie Hammer has reportedly checked himself into a in-patient treatment facility.

Hollywood actor Armie Hammer has reportedly checked himself into a in-patient treatment facility. The actor has in the recent past been accused of sexual abuse.

Hammer, who denied most charges that came into light in late 2020 and early 2021, has checked into the facility for alcohol, drugs and sex issues.

According to a report in Vanity Fair, Hammer was first spotted in the familiar Cayman Islands some two weeks ago where he was allegedly seen saying his goodbyes to estranged wife Elizabeth Chambers and their two children.

"Elizabeth and kids dropp(ed) him off and walk(ed) in as far as allowed," a source told the publication.

The actor boarded a plane from Grand Cayman airport for Orlando. The actor has reportedly checked into a treatment center on the city’s outskirts on May 31.

There has been no official word of confirmation from Hammer and Chambers so far on this news.

Chambers filed for divorce from actor in July 2020 after being married for 10 years.

In March earlier this year, a woman accused the actor of raping her in 2017. She claimed they were allegedly in an off-and-on again relationship for four years during which she claimed the actor "mentally, emotionally, and sexually" abused her.

Hammer has since then vehemently denied these allegations.

Earlier, the actor also drew flak for a leaked chat with unknown women where he spoke about BSM and cannibalism.