'Aranyak' trailer: Raveena Tandon starrer whodunit will give you the chills 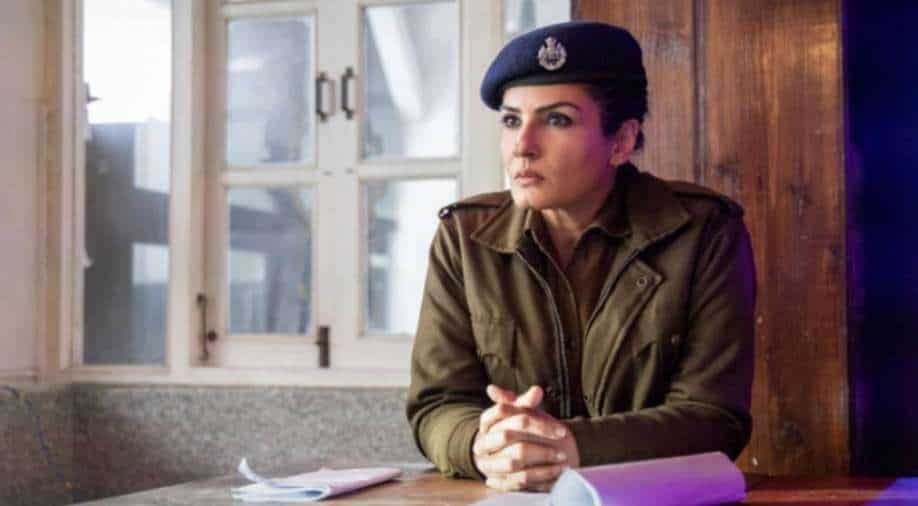 Bollywood star Raveena Tandon teams up with Bengali film star Parambrata Chattopadhyay for a whodunit 'Aranyak'. The series is set to stream on Netflix and marks Tandon's digital debut.

The makers unveiled the eerie trailer of the series on Monday. Set in the hilly town of Sironah, the psychological thriller has both Tandon and Chattopadhyay playing police officers investigating a case that gets murky with each passing moment.

The trailer also introduces others characters of the series including Ashutosh Rana, Zakir Hussain and Meghna Malik.

Produced by Roy Kapur Films and Ramesh Sippy Entertainment, 'Aranyak' has Rohan Sippy as its showrunner and Vinay Waikul as the director.

'Aranyak' is set to release on Netflix on December 10.