AR Rahman on #MeToo: Some of the names have shocked me 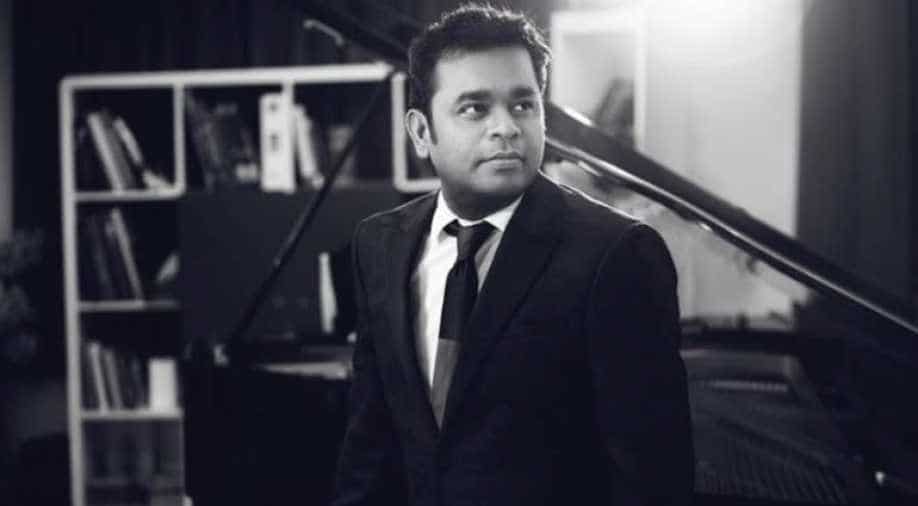 The 51-year-old Oscar-winning composer, who shared his views on the movement Monday night via social media, said his aim has always been to create a safe working environment for everyone.

"Been observing the #MeToo movement... Some of the names have shocked me... Both the victims and their perpetrators... I would love to see our industry become cleaner and respectful of women... More power to all the victims coming forward!!

"In all my endeavours, my team and I are committed to creating an environment where everyone finds a safe creative space to bring their best, evolve and succeed," he wrote.

Rahman, however, said people should be careful before creating an "internet justice system".

"Social media offers great freedom for victims to speak up, however, we should be careful in creating a new internet justice system, in case it's misused."

India's #MeToo movement started after actor Tanushree Dutta revived a decade-old allegation of harassment against Nana Patekar, accusing him of sexual misconduct on the sets of a 2008 film.

Following Dutta's allegations, many from the Indian film industry including people like Vikas Bahl, Alok Nath, Subhash Ghai, Sajid Khan have been accused of sexual harassment by various women.