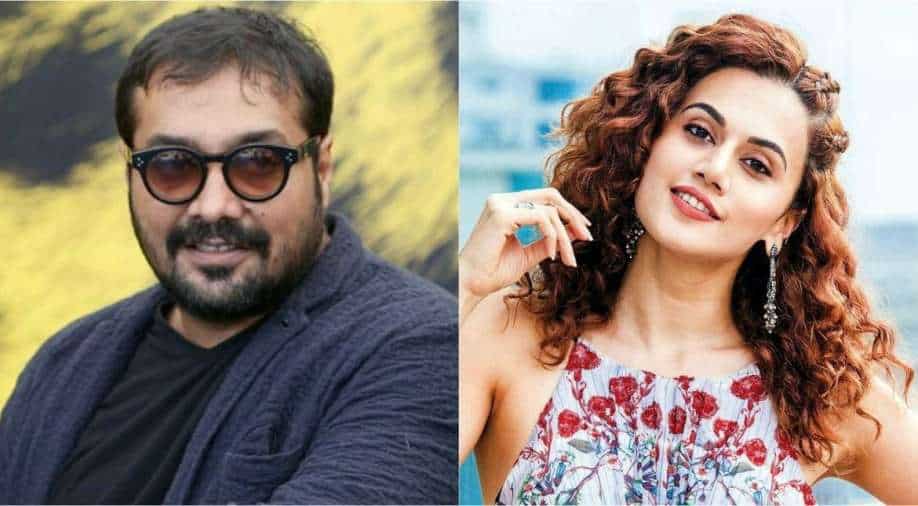 This comes at a time when incidentally both the filmmaker and actor have been vocal of their criticism of government policies.

Currently, searches are on at nearly 20 locations in Mumbai and Pune cities, including the offices of a talent agency, Anurag Kashyap's Phantom Films and producer Madhu Mantena.

This comes at a time when incidentally both the filmmaker and actor have been vocal of their thoughts on government policies. They have both been critical of the current government’s policies including farm bills, and more.

When pop star Rihanna’s tweet on why we are not talking about farmer protests in India went viral, Taapsee Pannu had tweeted: "If one tweet rattles your unity, one joke rattles your faith or one show rattles your religious belief, then it's you who has to work on strengthening your value system not become propaganda teachers for others.”