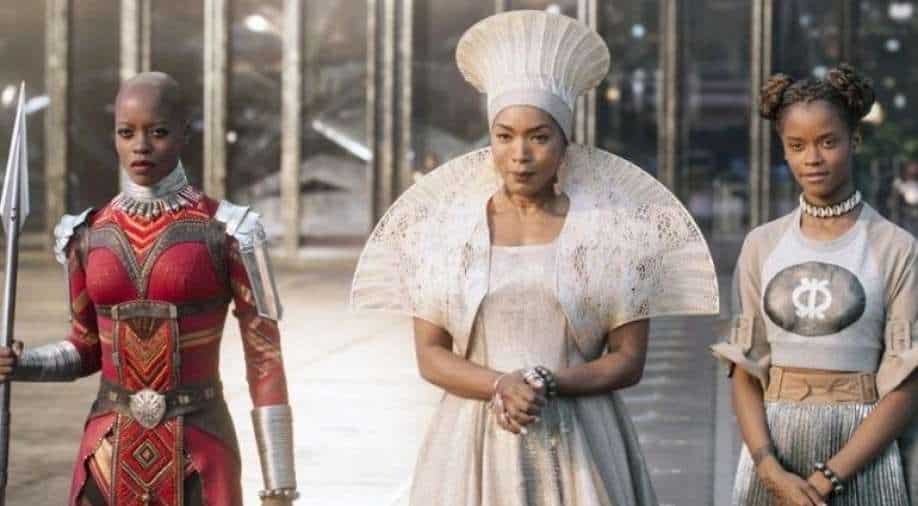 The movie is scheduled to be released in theatres on November 11, 2022.

Keeping fans on the edge, Angela Bassett is giving more updates on the 'Black Panther' sequel.

The 63-year-old actress recently appeared on the Ellen DeGeneres Show on Monday (March 21), teased what fans can expect from the highly anticipated sequel 'Black Panther: Wakanda Forever.'
While chatting, the star said that the film will be “amazing” and called writer-director Ryan Coogler “the perfect leader.”

Noting she couldn’t reveal too much, she said: “It’s going to be amazing. It’s going to top [the first] one. Can I say that?”

Further, when DeGeneres about how hard it must have been for the cast to return for a sequel without lead star Chadwick Boseman, who played T’Challa, aka Black Panther, in the first film.

Boseman died on Aug. 28, 2020. Bassett played the role of a  mother, Ramonda, the Queen Mother of Wakanda.
“He was such an example, such a leader, an amazing talent — we all know that,” she said. “Big heart, great intellect, and we just hope to raise his standard.”

The movie is scheduled to be released in theatres on November 11, 2022.