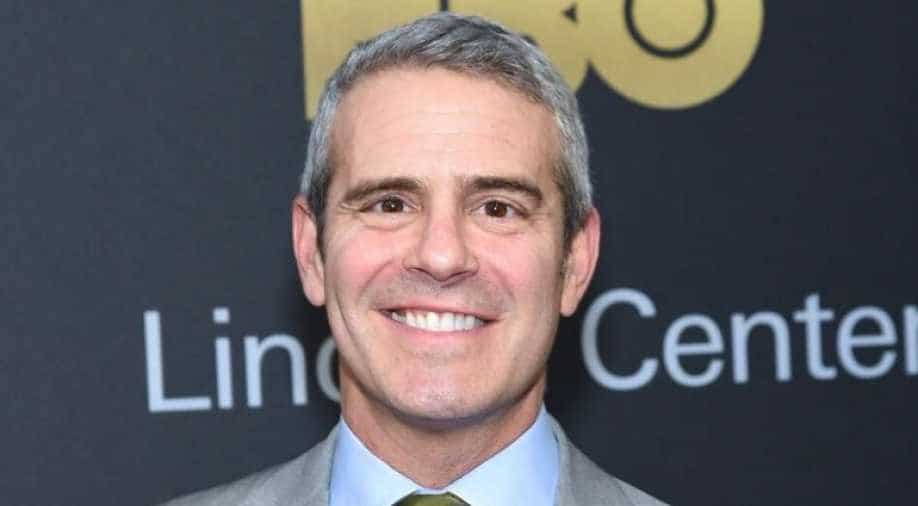 Caitlyn Jenner and Sophia Hutchins are in talks to join the next season of 'Real Housewives of Beverly Hills'.

American TV talk show Andy Cohen has shut down rumours that Caitlyn Jenner and Sophia Hutchins are in talks to join the next season of 'Real Housewives of Beverly Hills'.

According to the news agency, the Bravo head honcho shared on his Sirius XM radio show on Thursday that he barely knows who Hutchins is. "I know that she's Caitlyn's girlfriend, right?" he told his co-host John Hill. "Well, roommate and manager," Hill responded.

The 52-year-old star then clarified that any reports of the 70-year-old reality tv star Jenner or Hutchins, joining 'RHOBH' is a classic example in which "the call is coming from inside the house," implying that Jenner or Hutchins may have started the rumour themselves.

In September, a source told a news agency, Jenner and Hutchins "mutually decided to try the new reality show together, and Caitlyn is pushing for Hutchins to be cast."

Cohen said, "I know that they have expressed their interest publicly. On social media, they've tagged me in posts saying, 'This is a great idea,' but ... we've never talked to them formally. That rumour is not true."

The 'Watch What Happens Live with Andy Cohen host appeared hesitant when asked whether he would ever consider having Jenner on the reality show even in a 'friend of the Housewives' role, saying, "No, I just don't see it.''