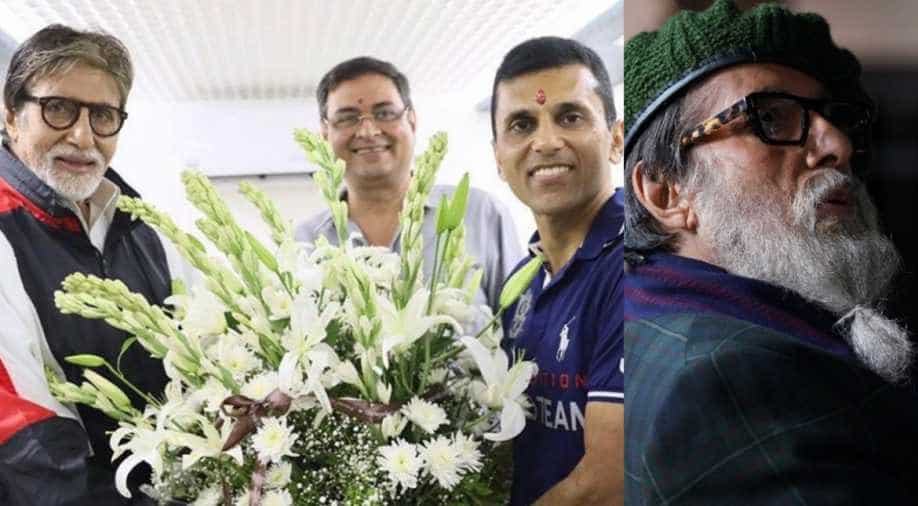 He recently announced the next film under his banner with Amitabh Bachchan and Emraan Hashmi.

Recently, Anand announced his next project with Amitabh Bachchan and Emraan Hashmi. Titled 'Chehre', the film will be directed by Rumi Jaffrey.

It will also feature Annu Kapoor in a pivotal role.

The shoot began in Mumbai and will also be shot in the mountains.

On working with Amitabh, Anand said, “The shoot has started and we are all set to finish the schedules on time. I haven't met a more passionate actor than Mr Bachchan. Every shot, every scene is a joy to shoot with him and the entire crew is having a great experience.”