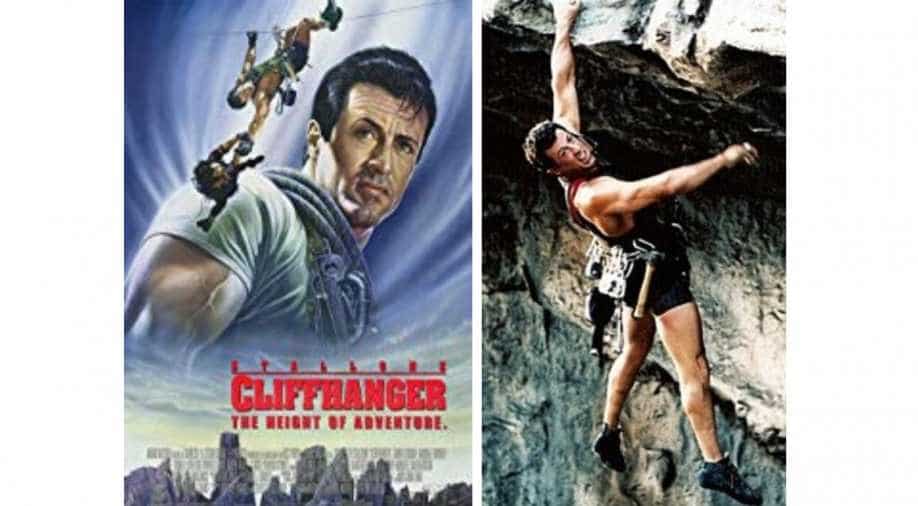 The new film will also have Jason Momoa in a cameo role. Apart from him, casting is still underway.

Director Ana Lily Amirpour of the fame ‘Bad Batch’ is set to helm a female-led reboot of the 1993 classic ‘Cliffhanger’ that was an action thriller by Renny Harlin.

In a statement, Ana said, "We are setting out to create a thrill-ride on the mountain which taps into the primal side of an action movie, where you see what a person is capable of doing to survive in the most extreme situations, pushed to the limits."

The new film will also have Jason Momoa in a cameo role. Apart from him, casting is still underway.

The film will be produced by StudioCanal and  Neal Moritz’s Original Film, while handling foreign sales starting in Cannes. Neal Moritz and Toby Jaffe will produce under their Original Film banner, alongside Thorsten Schumacher and partner Lars Sylvest for Rocket Science, who will also finance.

It is written by Sascha Penn.