A star beyond Bollywood: Films that made Amitabh Bachchan a pan-India superstar 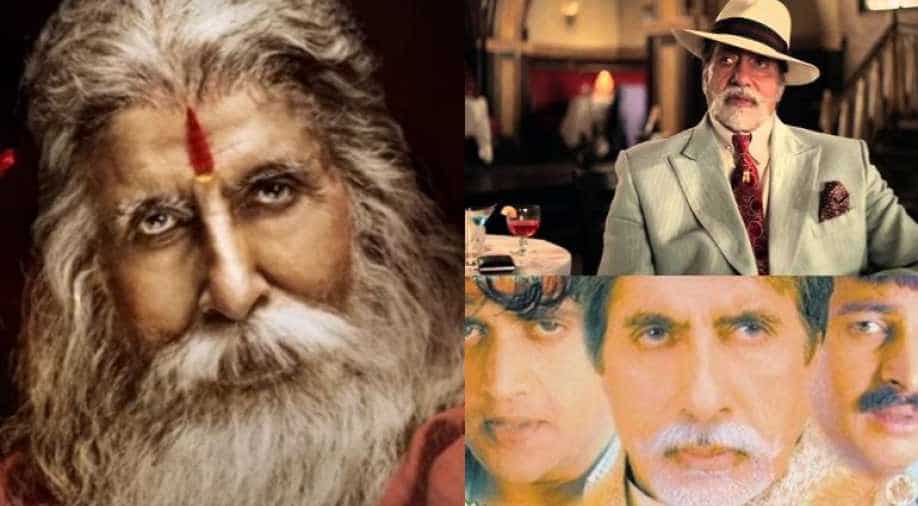 Most recently, he has been shooting for 'Gulabo Sitabo' and 'Chehre' where he will be seen sharing screen space with Ayushmann Khurrana and Emraan Hashmi for the first time.

Be it in 'Deewar', 'Shehenshah' or 'Bhootnath', watching Amitabh Bachchan onscreen has always been a delight! The actor who rings in his 77th birthday on Friday has had a career spanning over 40 years in not only Bollywood but other vernacular language films as well.

With a whole gamut of roles, and a resume boasting of iconic films including 'Sholay', 'Zanzeer', 'Don', 'Agneepath', 'Coolie' among others, the Padma Shri awardee has had his stints in the Bengali, Kannada, Marathi, Telugu and Hollywood films too.

However, much of it has remained unacknowledged. What better day than his 77th birthday to take a look at his works in other languages as well. So, here's a look at some of his undiscovered outings in Bengali to English cinema.

'Anusandhan' (1981): This 1981 Bengali feature had Amitabh as Abhijit, opposite Raakhee Gulzar, Amjad Khan, and Utpal Datta. Entering the movie as a stranger in the tea gardens of Darjeeling, he falls in love with Tamosha (Raakhee). The film then went on to explore who actually Abhijit is and will he be able to save his love from the atrocities of Kaaliram's (Amjad) terror. 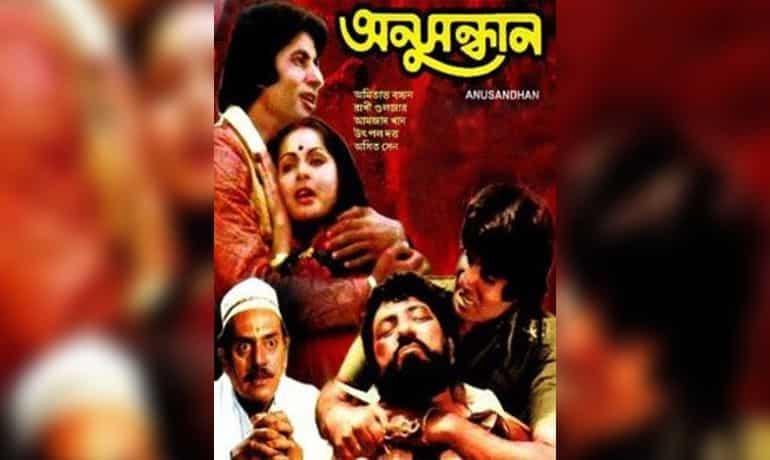 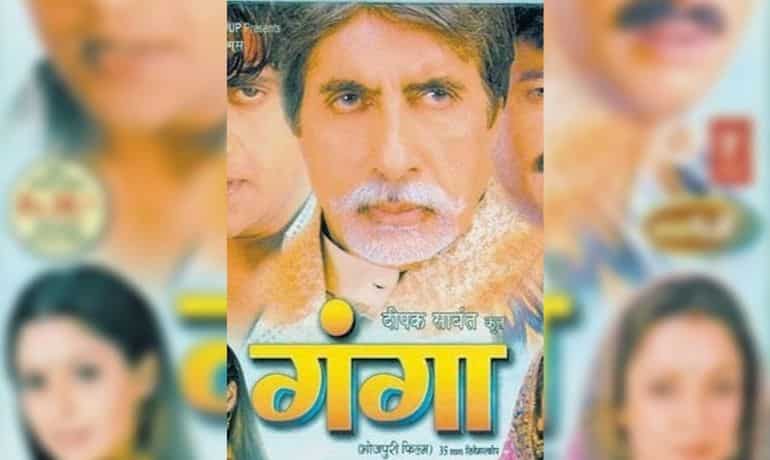 'Ek Krantiveer: Vasudev Balwant Phadke' (2007): The National Film Award winner left a mark in the Marathi industry too with this Gajendra Ahire directorial in which he narrated the film starring Ajinkya Deo. 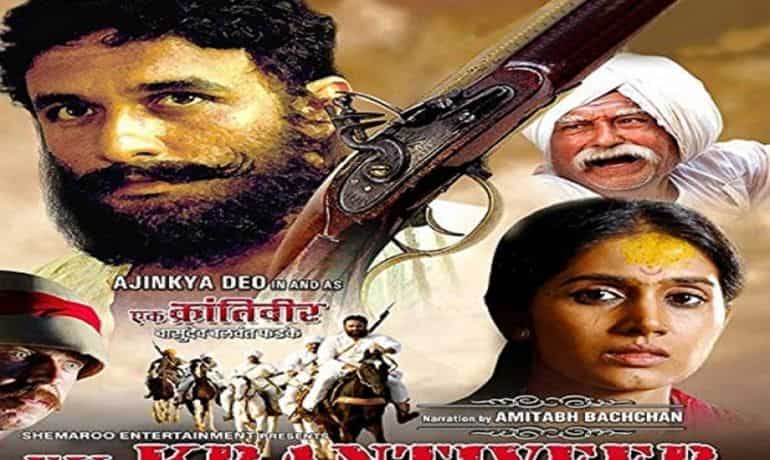 'Kandahar'(2010)': An inevitable part of the celluloid industry, Tollywood can't go unmentioned when talking of one of India's biggest actors. The Malayalam language war film penned and helmed by Major Ravi saw Senior Bachchan as Lokanath Sharma. The plot of the film was based on the hijacking of the Indian Airlines Flight 814 in 1999. 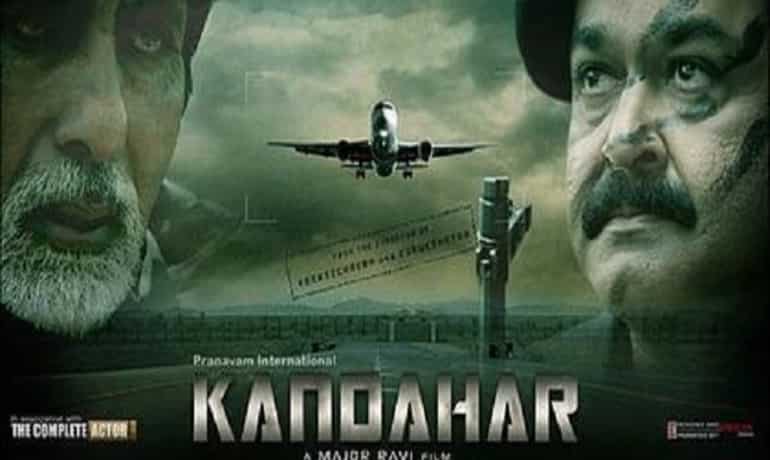 'The Great Gatsby' (2013): Meyer Wolfsheim in the Leonardo DiCaprio starrer was played by the legendary actor who had a cameo yet an unforgettable appearance in Baz Luhrmann`s directorial. 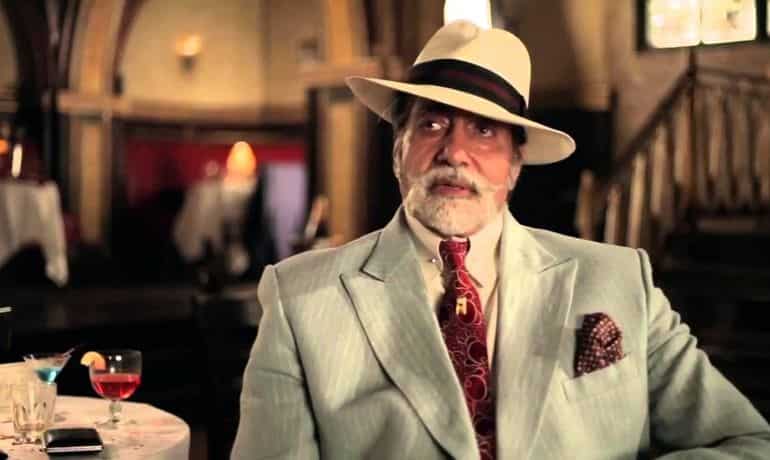 Not to be left behind are his special appearances in Kannada film 'Amrithadhare', and Telugu films 'Amrutha Varsham', 'Manam', and the latest release 'Sye Raa Narasimha Reddy'. 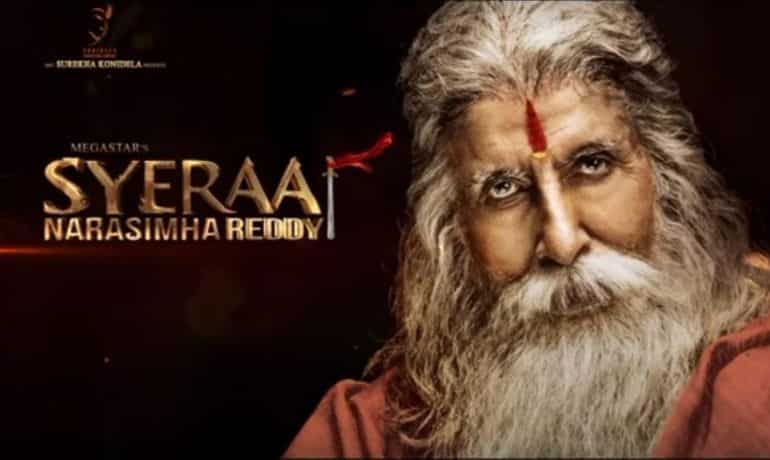 Most recently, he has been shooting for 'Gulabo Sitabo' and 'Chehre' where he will be seen sharing screen space with Ayushmann Khurrana and Emraan Hashmi for the first time.