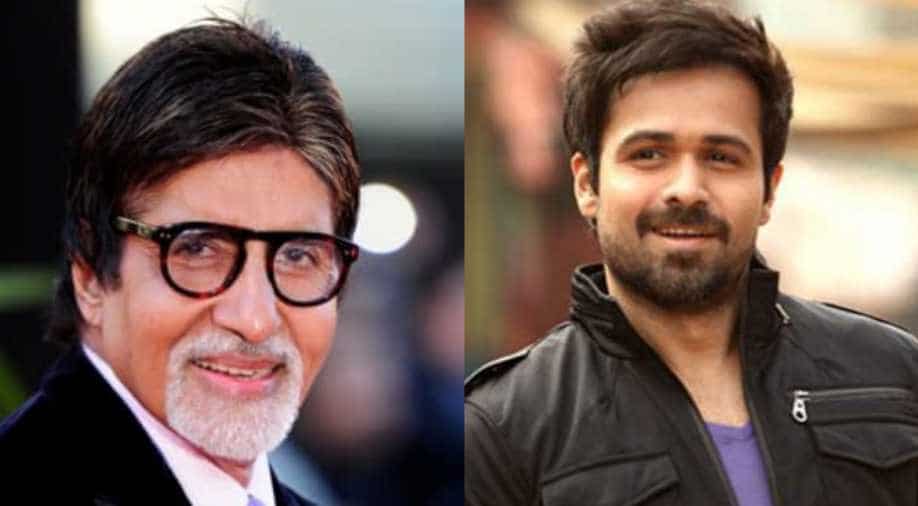 The untitled movie is a mystery thriller and will release next year on February 21.

Amitabh Bachchan and Emraan Hashmi will next be seen together in a film. Produced by Anand Pandit, the film will be a mystery-thriller.

The film is yet-to-be-titled and shoots for which will kickstart from May onwards. It will be directed by Rumi Jaffery of ‘Life Partner’, ‘Gali Gali Chor Hai’ and ‘God Tussi Great Ho’ fame.

On his film, Anand said, "My friendship with Mr Bachchan goes back a long way. I have not met any other actor, who matches his skill and commitment. It is an honour to be a part of creating a film with him. I have always admired Emraan’s body of work, so am looking forward to seeing him on screen with the legend for the first time. Given the subject of the film, I do believe we have a winner in our hands."

The thriller will also have Annu Kapoor in an important role.