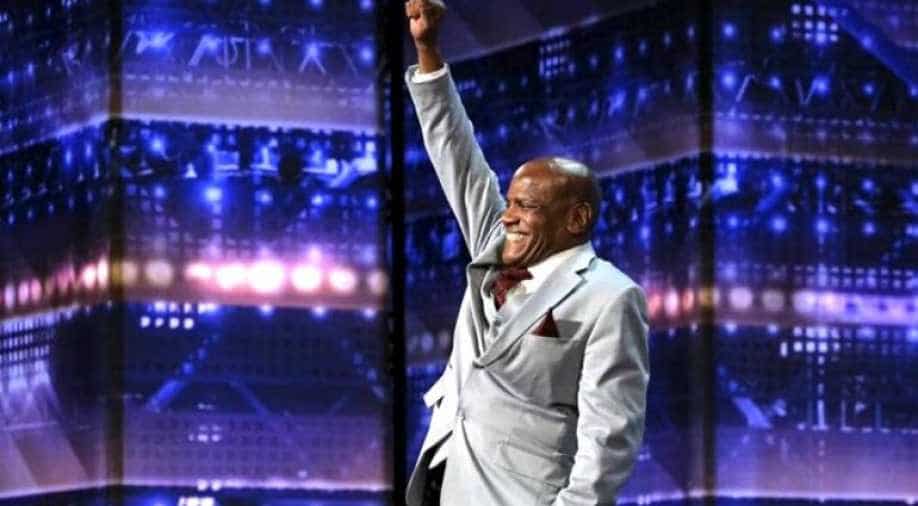 Archie spent 36 years in a Louisiana prison for a rape that he did not commit.

Dreams do come true. Archie Williams, who spent 36 years in jail for false charges of rape and murder, is now one of a frontrunner at the current season of 'America's Got Talent'.

Archie spent 36 years in a Louisiana prison for a rape that he did not commit. Now, a year after he was released, he is on AGT stage wooing the show's judges with his soulful renditions of popular songs.

Archie, while interacting with judges, revealed that it was the music reality show that kept him going inside the prison. He'd perform and catch episodes of the show that he hoped he'd someday audition for.

Singing saved him from succumbing to the darkness of his situation.

"I watched 'America's Got Talent' in prison and I would visualize myself there," he said before his audition. "I always desired to be on a stage like this, and now I'm here."

Archie was an easy target. A white woman in Baton Rouge, Louisiana, was raped and stabbed in 1982, she repeatedly identified Williams as her rapist.

Williams, then 22, said he was home asleep at the time of the assault, and his fingerprints weren't found at the scene, but because he was "a poor black kid, (he) didn't have the economic ability to fight the state of Louisiana," he said in an interview before his performance.

In 1983, he was convicted for attempted murder, aggravated rape and aggravated burglary and sentenced to life in prison without parole.

It's only in March 2019, Williams' fingerprints were submitted to a powerful fingerprint ID system. And finally, it was proven that a man who'd committed other sexual assaults in the neighborhood was responsible for the crimes Williams was convicted of, according to the registry. He was released from prison later that month- at the age of 58.

Archie's rendition of 'Don't Let The Sun Down On Me' had the audience and judges swooning with them giving him a standing ovation.

This is Archie Williams. I will never forget this audition for the rest of my life. And I’ll never listen to this song in the same way ever again. pic.twitter.com/UCco7OwdGx

"I will never, ever listen to that song the same way after you sang that," judge Simon Cowell told him. "This is an audition I will never forget for the whole of my life, Archie."

Archie was voted and qualified for the next round of the competition. 'America's Got Talent' has Cowell along with Howie Mandell, Heidi Klum and Sofia Vergara as its celebrity judges.