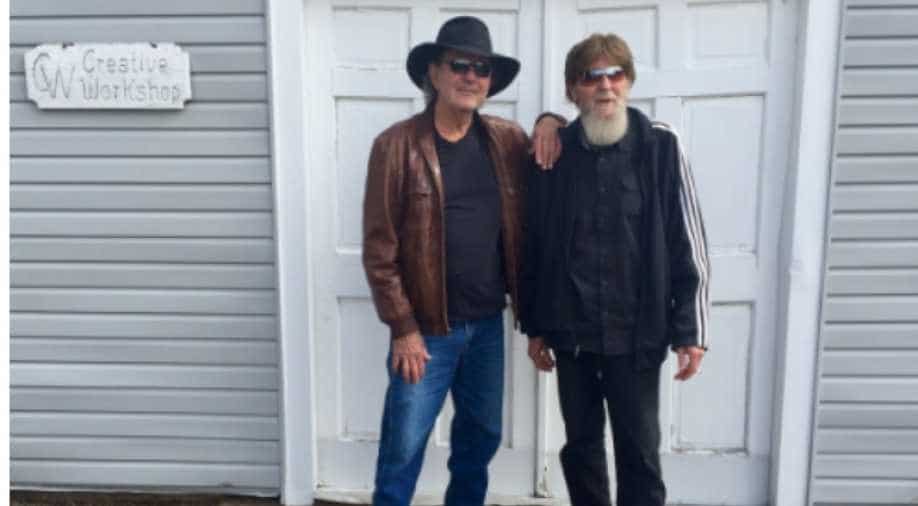 Tony Joe, writer of 'The Cult' died at 75 of cardiac arrest.

Swamp-rocker singer-songwriter Tony Joe White died at the age of 75 on Wednesday.

Variety quoted his son Jody White as saying, "He wasn`t ill at all. He just had a heart attack.there was no pain or suffering.''

'The Cult' writer was behind several hits including `Polk Salad Annie` and `Rainy Night in Georgia`. White, a country bluesman, was covered by multiple artists including Tina Turner and Elvis Presley.

The 'Ain`t going down this time' singer had released his latest and a complete blues album 'Bad Mouthin' in September and had also made a debut on the Grand Ole Opry.

White passed away at his home in Leipers Fork, Tennessee, outside of Nashville.

Thalaivi: Kangana Ranaut back on set after 7 months

AC/DC tweets 'Are you ready?' as it announces its reunion