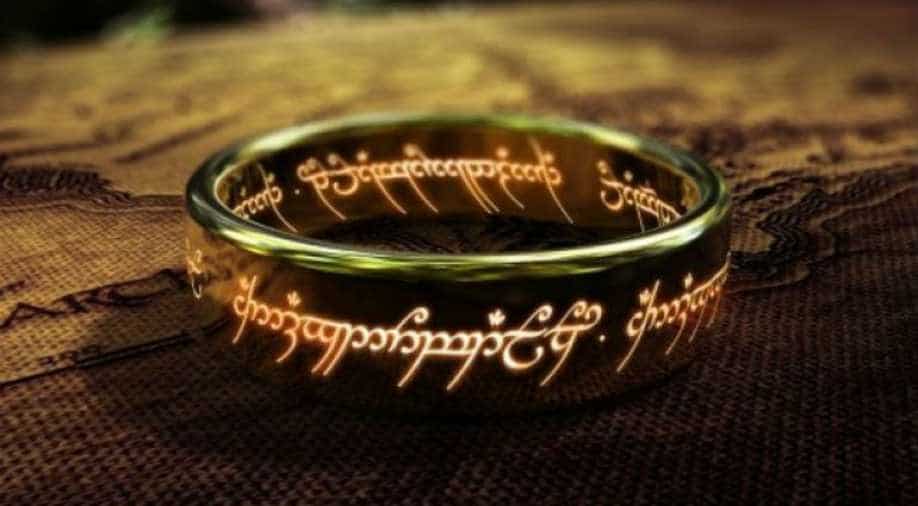 Launched at the 2001 Cannes Film Festival with 'The Lord of the Rings: The Fellowship of the Ring,' Jackson's trilogy was a global phenomenon. Photograph:(Others)
Follow Us

The new show is based on J.R.R. Tolkien’s novels and is currently being filmed in New Zealand.

The much anticipated  'Lord of the Ring' series which is currently being filmed in New Zealand recently added Swedish-French filmmaker and Netflix acclaimed series 'The Witcher' director  Charlotte Brandstrom as one of its directors.

The director has been signed to direct two episodes of the Amazon Studios series. As per Deadline, the 61-year-old filmmaker will be joining an impressive creative team of filmmakers -- including Spanish filmmaker J.A. Bayona of `Jurassic World: Fallen Kingdom` and British Chinese Director Wayne Che Yip, they both are also helming the show.

"I`m very excited to be guided through Middle-earth by JD`s and Patrick`s vision and immerse myself in the iconic world of JRR Tolkien. It`s a great privilege to be in New Zealand to work with Amazon Studios` outstanding ensemble of creative talents," Brandstrom said in a statement.

"There are countless things still to see in Middle-earth, and great works to do," she added, quoting the dwarven character Gimli.

The new show is based on JRR Tolkien’s novels and is currently being filmed. The new series will be set during the Second Age of Middle-earth’s history, thousands of years before the events of Tolkien’s 'The Hobbit' and 'The Lord of the Rings'.

Amazon unveils the synopsis of the 'Lord of the Rings' prequel

There’s still no premiere date but the series is expected to debut either later this year or sometime in 2022.

Recently, it was revealed that Amazon is spending a huge amount on the upcoming series.  As per recent reports, the highly-anticipated series season one will cost approximately $465 million, Variety has confirmed. Read more