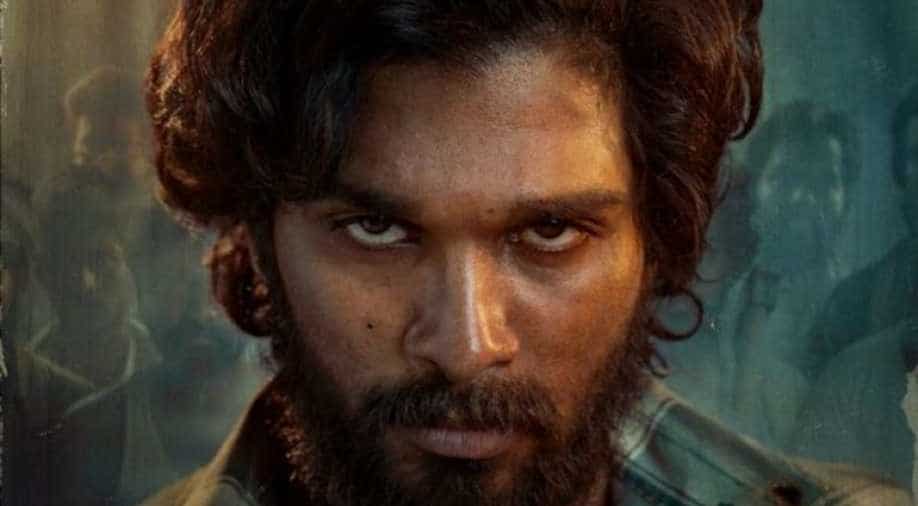 The film will be released in Telugu along with Tamil, Hindi, Kannada and Malayalam languages.

Telugu star Allu Arjun‘s much-awaited film Pushpa is slated to release in two parts, the film’s producers have said. The multilingual action-thriller chronicles the red sanders heist in the hills of Andhra and depicts the convoluted nexus that unfurls in the course of the narrative of a man who is taken by avarice.

Producers Naveen Yerneni and Y Ravi Shankar of Mythri Movie Makers said the first part of the movie is slated to release on August 13 with the second instalment coming out in 2022.

“The storyline and the characters took on lives of their own and grew to a span that required the movie to be released in two parts.
“The excitement we witnessed for Introduction To Pushpa Raj was phenomenal and we are determined to take it all to the next level by releasing the film as a duology,” Yerneni and Shankar said in a statement on Thursday.

The producers said they are blessed to have the top stars, artists and technicians on board for the film and they are looking forward to giving the audience a memorable experience in the theatres through this story.

Written and directed by Sukumar of Arya fame, the film will be released in Telugu along with Tamil, Hindi, Kannada and Malayalam languages.
Pushpa will also feature Rashmika Mandanna as the female lead opposite Arjun.

The film is being produced by Mythri Movie Makers in association with Muttamsetty Media.