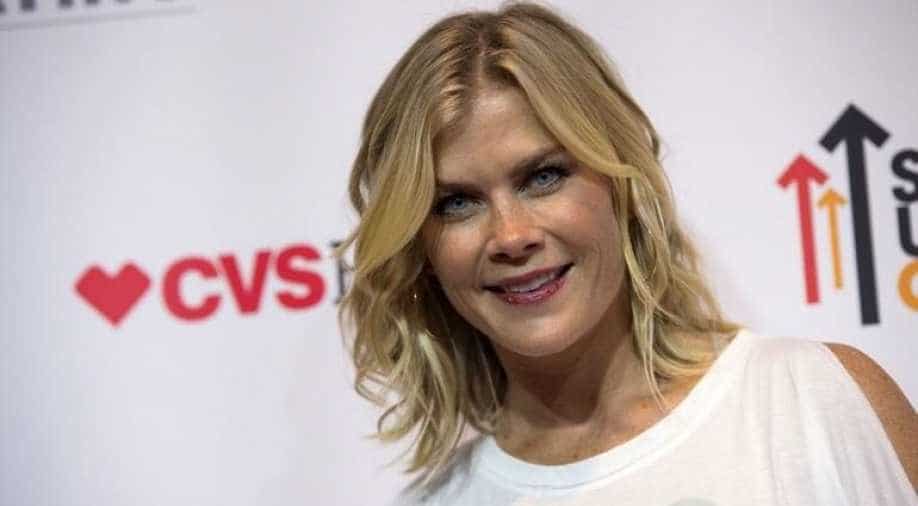 The 'Hearts on Fire' star will be essaying the role of Katherine opposite Lucas Bryant, who will be seen in Jack's role.

Actor Alison Sweeney is all set to collaborate with Blake Shelton for a new project. The 43-year-old actor has been chosen for a role in Shelton's Hallmark flick 'Time for You to Come Home for Christmas', reported by news agency.

The 'Hearts on Fire' star will be essaying the role of Katherine opposite Lucas Bryant, who will be seen in Jack's role. Blake Shelton's produced film is a Christmas love story of a widow, Katherine who is travelling with her son Will to her hometown of Virginia.

On her way, she bumps into Jack. The pair ends up parting ways, "only to discover they had the same destination".

"While volunteering for the local Christmas dance, a fundraiser for military families, the two grow closer," a magazine reported.

"But Katherine struggles to move on from her late husband and Jack is focused on a mysterious mission that brought him to town. As Christmas nears, the two learn of a hidden connection that maybe is the Christmas miracle they were looking for".