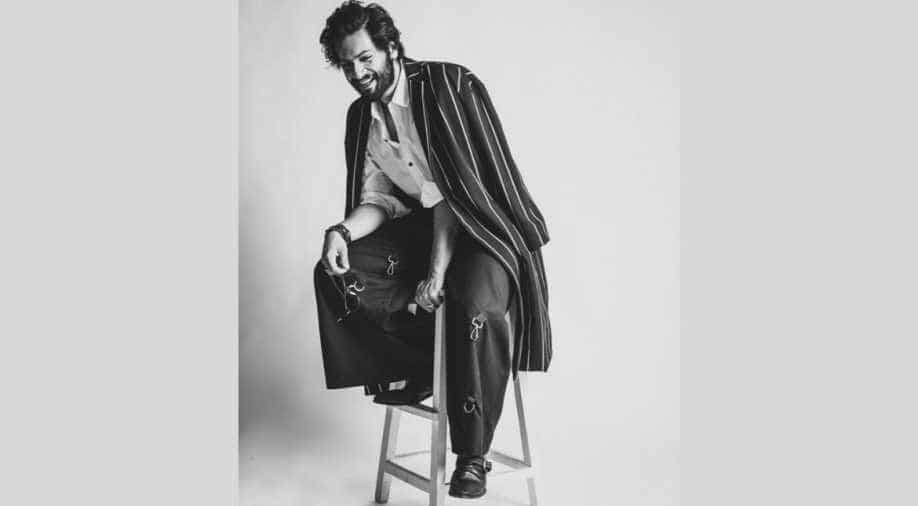 Kenneth Branagh is happy with how his film ‘Death on the Nile’ has shaped up.

Returning to helm an Agatha Christie adaptation after the success of his last film ‘Murder on the Orient Express’ that released in 2017, Kenneth Branagh is happy with how his film ‘Death on the Nile’ has shaped up.

The Indian audience has a keen interest in the project as it stars Indian actor Ali Fazal alongside Armie Hammer, Gal Gadot, Letitia Wright, Annette Bening, Rose Leslie, Russell Brand, and Emma Mackey amongst others.

Kenneth, who is in the midst of promoting his next, Christopher Nolan's ‘Tenet’, got talking about Ali Fazal in an interview by PTI. Watch 'Tenet' trailer here.

Kenneth said, "Ali was a joy to work with, an absolute joy. He's a total pro. He's a real details man. He was completely caught up in how the character looked, sounded and was able to be very precise, but also very playful. He could improvise when I asked him to improvise. He has a strong sense of humour. He is energetic and physically very adroit, so he was involved in both dancing and in action pieces. He was a fantastic ensemble player. He was incredibly popular with our cast, they loved him."

Ali Fazal has worked in a handful of international films including 2017's Oscar nominated ‘Victoria and Abdul’ alongside Judi Dench.