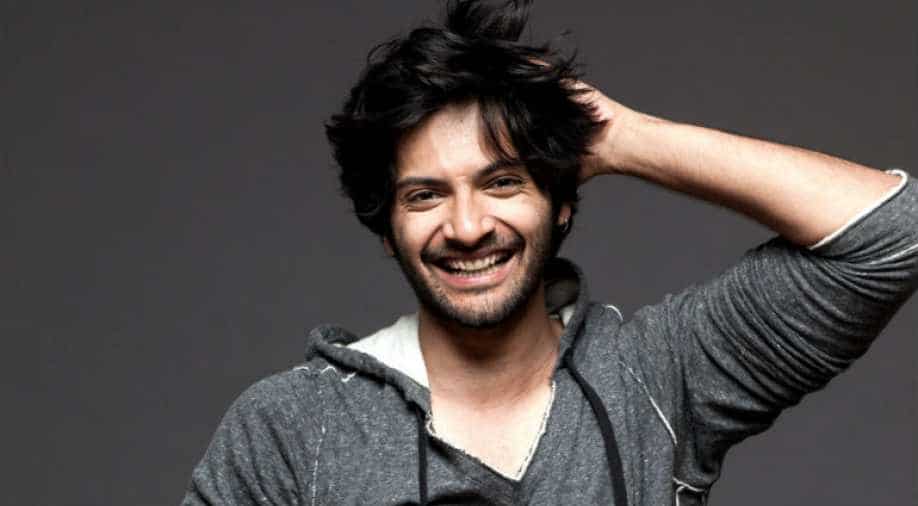 Produced by Dia Mirza and directed by her husband Sahil Sangha, the series is adapted from the Israeli show 'La Famiglia'.

Ali Fazal has a busy 2019. The actor who was last seen in Amazon's series 'Mirzapur' has two films in his kitty- 'Prassthanam' and 'Milan Talkies'- which will be releasing this year. Now according to reports, the actor will also be part of the web series, 'Mind The Malhotras'.

Produced by Dia Mirza and directed by her husband Sahil Sangha, the series is adapted from the Israeli show 'La Famiglia' which is a comedy adapted to a family in south Mumbai who has all the reasons to be happy as much as having reason to go for therapy. Ali is said to make a cameo appearance in the show. Since Ali is friends with Dia and Sahil and has worked with them in 'Bobby Jasoos', the actor did not even think twice before saying yes to the new series.

Speaking about it, Ali said, "Dia and Sahil have always been very very dear to me, obviously this relationship started with Bobby Jasoos, they were producers and Dia got me on board to work with Vidya mam in the film. I got really excited, I think the format is very western that Sahil is using actually and it is very classic. It's a nice fun comedy and I am obviously doing one small part in one episode- it's a guest appearance. The vibe of the story sticks with you, the sets stick with you. Their home becomes your home, that's something very exciting I found about the show and of course, there is a wonderful cast and to work with Sahil Sangha who is directing himself is exciting. I look forward to Malhotra's and the show."

Ali will soon start shooting for the second season of 'Mirzapur' as well. The first season received critical appreciation and Ali was lauded for his performance as well.

When he was approached, given his friendship with Dia and Sahil, Ali had to do the show given the immense admiration he has for them and he didn’t think even once before saying yes to them.