Alfred Molina talks about his return as Doctor Octopus in 'Spider-Man: No Way Home' 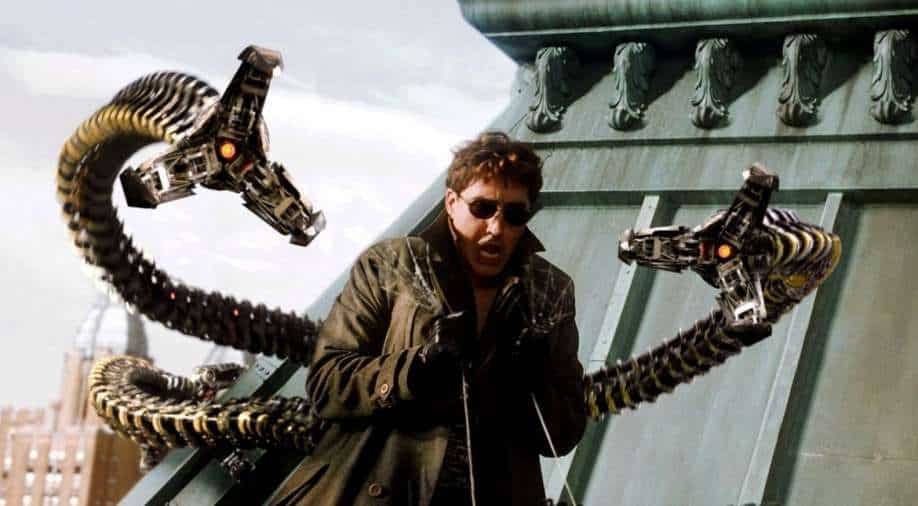 'No Way Home' is currently scheduled to be a Christmastime release on Dec. 17, 2021.

Many old Spiderman characters are returning in the upcoming movie 'Spider-Man: No Way Home'. Now, Alfred Molin who is reprising his role as the villainous Otto Octavius aka Doctor Octopus in the movie is discussing his return and his role in the movie.

Alfred confirmed his return and spilled some details about Doc Ock in the forthcoming third installment. He first played the villain in Sam Raimi’s 'Spider-Man 2' in 2004 opposite Tobey Maguire.

Molin recalled, at first they all were asked to keep it super secret, “When we were shooting it, we were all under orders not to talk about it, because it was supposed to be some great big secret,” Molina said.

“But, you know, it’s all over the internet. I actually described myself as the worst kept secret in Hollywood!” he added. Talking about his experience and returning to the movie after a decade he said, ''It was wonderful,'' he said. ''It was very interesting going back after 17 years to play the same role, given that in the intervening years, I now have two chins, a wattle, crow’s feet and a slightly a slightly dodgy lower back.''

We all remember his villain character died in the movie, so how will it return and what story they will form, we don't know. As the same question was popped into Molin's mind too and he too asked director Jon Watts about his return how the movie would bring back his character. By responding to his question, the filmmaker stated to him, "In this universe, no one really dies."

In their early conversations, the actor said, Watts, told him that the movie will pick up Doc Ock’s story from “that moment” in the river.

Interestingly, neither Sony Pictures nor Marvel Studios, which are co-producing the movie, have confirmed Molina's return.

By talking further, he said another concern for him was his age factor as now he is 67-year-old and doesn't look the same as he did in 2004. He shared the same thoughts with the director and see what Jon responded.

“He just looked at me, and said, ‘Did you see what we did to Bob Downey Jr. and Sam Jackson?'” Molina said with a laugh. In 2016’s “Captain America: Civil War,” Marvel Studios used CGI to de-age Robert Downey Jr. to look as he did in 1991; and in 2019’s “Captain Marvel,” also set in the 1990s, a de-aged Samuel L. Jackson played a younger version of his character, Nick Fury.

'No Way Home' is currently scheduled to be a Christmastime release on Dec. 17, 2021.