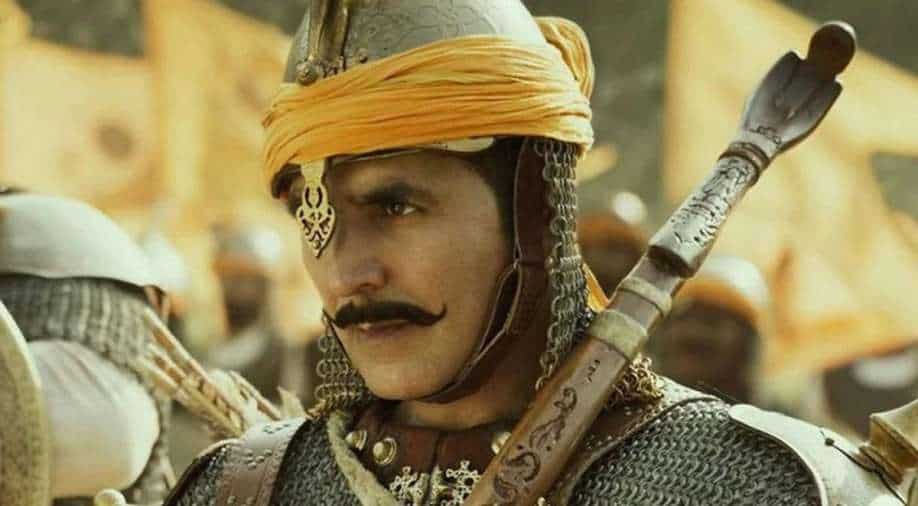 Helmed by Chandraprakash Dwivedi, the movie will tell the story of the mighty king and his fight against invader Muhammad Ghor.

Akshay Kumar's much-awaited period drama 'Samrat Prithviraj' has finally been released in theatres today. But, before fans watched the first-day first show of the movie, here's quite saddening news. The movie has been banned in Kuwait, and Oman and has been put on hold in Qatar too.

In the movie, Akshay plays the role of famed ruler Prithviraj Chauhan, who was known for his valour & leadership.

Several reports have claimed the different reasons behind the ban, however, the studio has yet to make an official announcement on this.

As per the source, via IANS: ''The issue is unnecessarily getting colored with a religious lens in these countries. People should view a film that’s based on history and is authentic from a neutral perspective.''

'''The fact is that India was looted by invaders who happened to be Muslims. The fact is that Samrat Prithviraj Chauhan fought one such invader and tried to protect India till his last breath. One should view history for what it is.”

The movie also marks the debut of former Miss World ManushI Chhillar. In the movie, she's playing the role of Princess Sanyogita.

Helmed by Chandraprakash Dwivedi, the movie will tell the story of the mighty king and his fight against invader Muhammad Ghor. The film also features Sanjay Dutt, Sonu Sood, Manav Vij, Sakshi Tanwar and Ashutosh Rana in key roles.