Aishwarya Rai Bachchan on working with Mani Ratnam: It’s an easy yes to work with that kind of cinematic brilliance 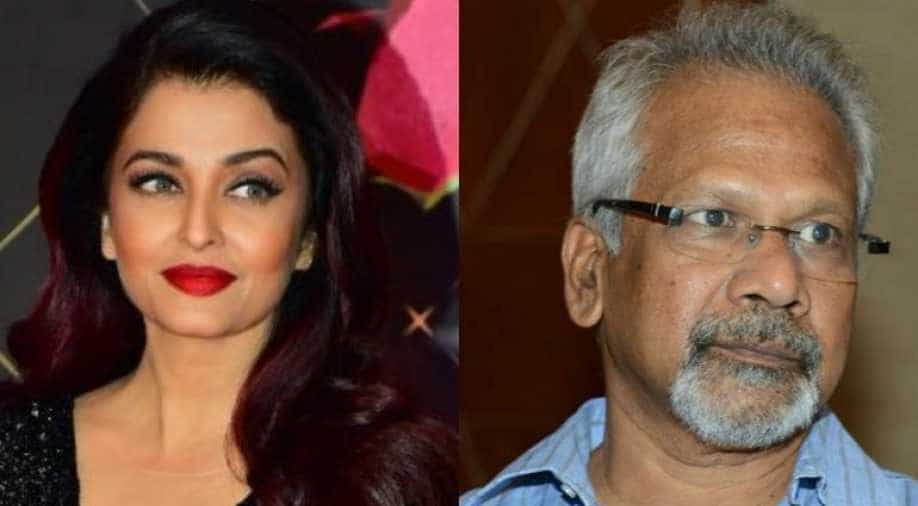 The film is called ‘Ponniyin Selvan’ and is based on Kalki Krishnamurthy’s novel of the same name.

Aishwarya Rai Bachchan has finally said yes to a film and its with none other than ace filmmaker Mani Ratnam. On reuniting with the man she considers her ‘guru’, Aishwarya said that it was a no-brainer for her.

The film is called ‘Ponniyin Selvan’ and is based on Kalki Krishnamurthy’s novel of the same name. The beautiful actress will play a double role in the Tamil epic, which will mark her fourth film with Ratnam after ‘Iruvar’, ‘Guru’ and ‘Raavan’ (in Tamil and Hindi).

At an event recently, Aishwarya revealed details about her film as she said, “It is definitely an experience I’m looking forward to for multiple reasons. Mani is my guru and he is one of the most amazing and brilliant directors of our country. I’ve had the honour, privilege and joy of working with him right in the beginning of my career and several times later. It’s an easy yes to work with that kind of cinematic brilliance.”

Meanwhile at the trailer launch event of the upcoming ‘Maleficent’ film, in which Aishwarya dubs for the titular character in Hindi, she said, “When you watch and listen to the character of Maleficent, even Angelina has played her in a slightly theatrical manner. There is a theatrical manner in which she says her lines, because of her physicality, the way she’s created the character, that makes her speak a certain way. First day we did it like a match, almost the way she had done it and then we revisited some scenes to tweak it and change it.

“So the entire exercise was very interesting and new. It’s a classic story and has classic emotions which are addressed in the drama of it. So the lines can be written that way and you can play it out in the typical way Indians emote and yet you’ve to find the balance between the way you say lines the way Maleficent would in a scenario. It was creatively enriching,” Aishwarya said.