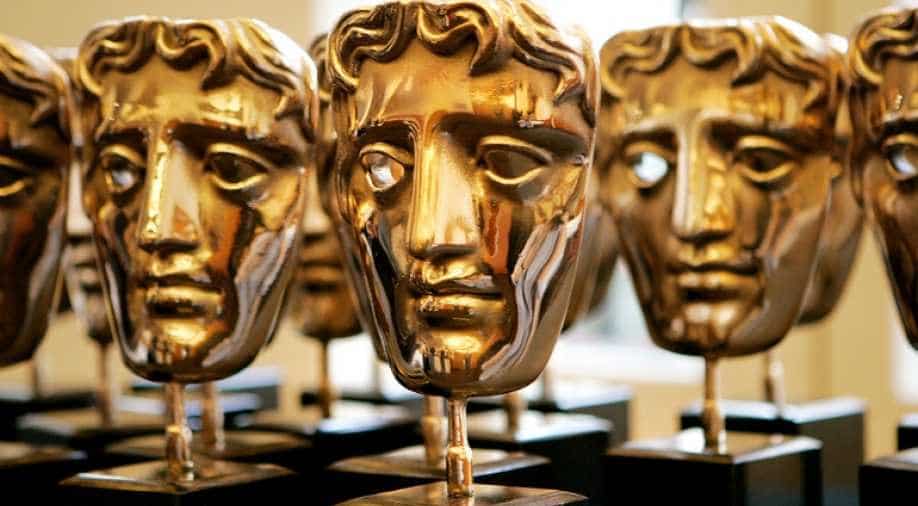 The Academy is bringing the date of the 2020 Oscars ceremony forward by two weeks to February 9.

Four months after the Academy of Motion Picture Arts and Sciences announced a new date for Oscars ceremony in 2020, British Academy of Film and Television Arts (BAFTA) has followed suit and changed the dates of the ceremony for that year.

The Academy is bringing the date of the 2020 Oscars ceremony forward by two weeks to February 9.

According to a statement released on Tuesday, the 2020 BAFTAs will now take place on February 2, reports hollywoodreporter.com.

The move ensures that the BAFTAs are still ahead of the Academy Awards -- where it has been since the British Academy made the swift in 2001 -- but it means that the biggest film awards outside the US is now just one week earlier than the Oscars, rather than the usual two.

The move also means the ceremony won`t clash with the Berlinale. The 2019 BAFTAs are still set to take place on February 10.