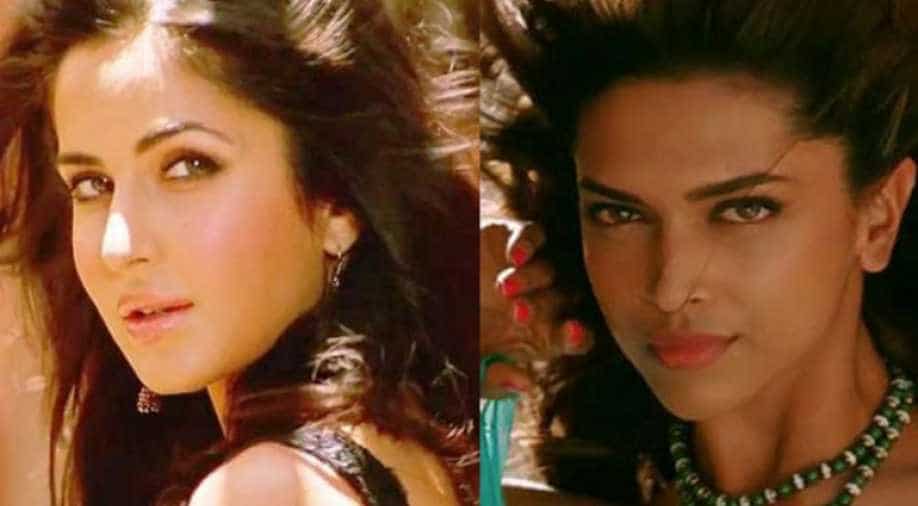 Looks like Katrina Kaif and Deepika Padukone have let bygones be bygones and moved on. Are we looking at a new B-Town friendship in sight?

Katrina Kaif and Deepika Padukone were never close friends but were cordial to each other in the media when the latter entered the industry. They both dated Ranbir Kapoor at one point of time but have now moved on in their lives.

Their past came up on several occasions when they took dig at each other but now everything seems to be normal.

Extending an olive branch, Katrina Kaif is now following Deepika Padukone on Instagram after Deepika followed the latter. It all started when Katrina made a surprising appearance at Deepika's wedding reception in Mumbai.

Deepika had earlier said that she won't be inviting Katrina to her wedding reception but Ranveer Singh personally called Katrina and she accepted the invitation. Reportedly, Kaif 'danced away' most of the night and was last one to leave the event.

Earlier this year, Deepika Padukone had wished Katrina on her birthday on social media and Katrina too had congratulated the newlyweds by leaving a congratulatory comment on their Instagram accounts.