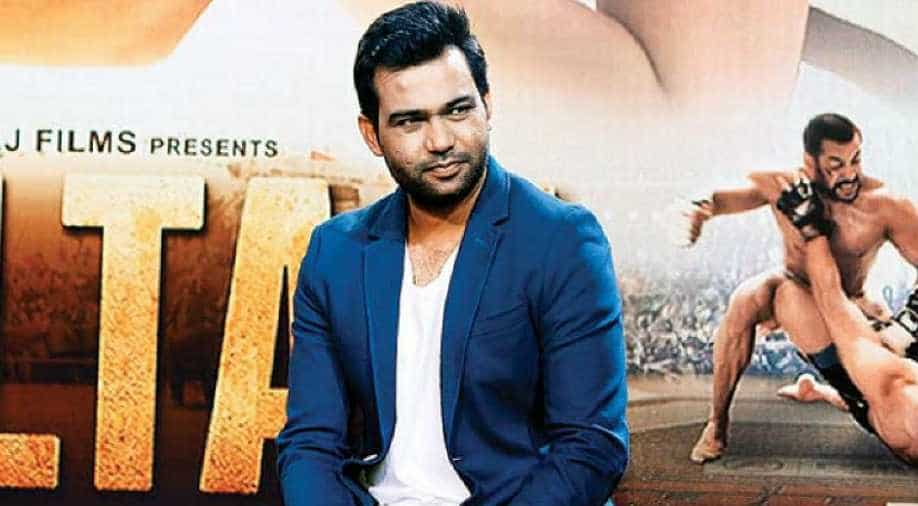 Social media profiles of celebrities such as veteran actor Amitabh Bachchan and singer Adnan Sami have also been hacked previously.

Filmmaker Ali Abbas Zafar is the latest celebrity whose social media profiles have gotten hacked. The `Bharat` director took to Twitter to warn his fans and followers and said that pictures and messages were being sent randomly from his accounts.

Social media profiles of celebrities such as veteran actor Amitabh Bachchan and singer Adnan Sami have also been hacked previously.

On Big B`s profile hackers pinned a tweet, which read, "This is an important call to the whole world! We do condemn the irrespective behaviors of Iceland republic towards Turkish footballers. We speak softly but carry a big stick and inform you about the big Cyber attack here. As Ayyildiz Tim Turkish Cyber Armny +++"

They also changed the display picture of Amitabh to that of Pakistan Prime Minister Imran Khan.

Meanwhile, Adnan`s account was also allegedly hacked by the same group that got into senior Bachchan`s account.