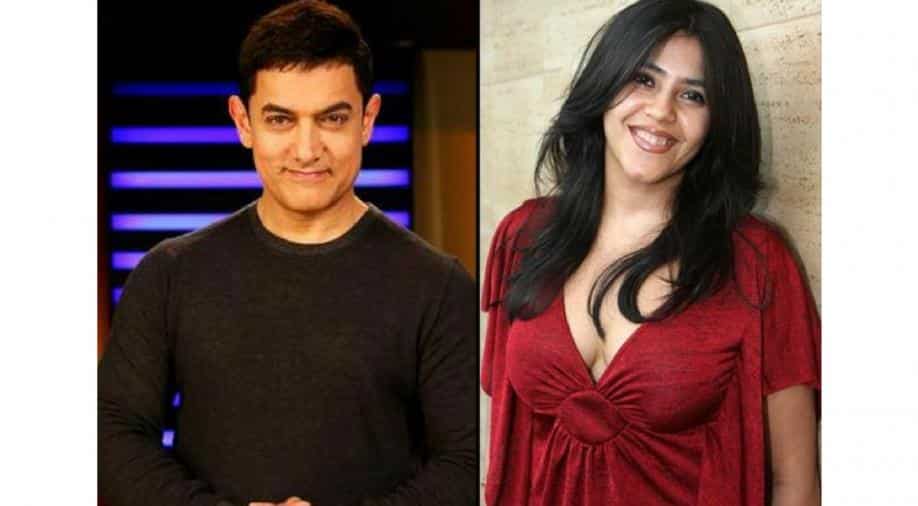 Just yesterday, actor Aamir Khan backed out of producing biopic on T-series mogul, Gulshan Kumar after sexual harassment allegations were levied against the director of the film, Subhash Kapoor. In a fresh new update, producer Ekta Kapoor has sacked him from her forthcoming web series, ‘The Verdict’.

A source quoted in a tabloid said, “After Ekta came on board as one of the core committee members of the Producers' Guild that aims to address the issue of sexual harassment at workplace, it was brought to her notice that Subhash has an ongoing case against him. Ekta immediately decided to remove him from the show.”

The source added, “Subhash was integral to the system, but she has decided to support the survivor. Till the criminal proceedings on Subhash continue, Balaji won't work with him.” ‘The Verdict’ is based on the infamous 1959 Nanavati case and Shashant Shah is the director of the web series.

Subhash Kapoor has been accused of sexual abuse by actress Geetika Tyagi in 2014.

Ever since Aamir announced his withdrawal from the project, Bhushan Kumar dropped the director from the film.