Aditya Narayan and Shweta Aggarwal to tie the knot by end of the year: Reports 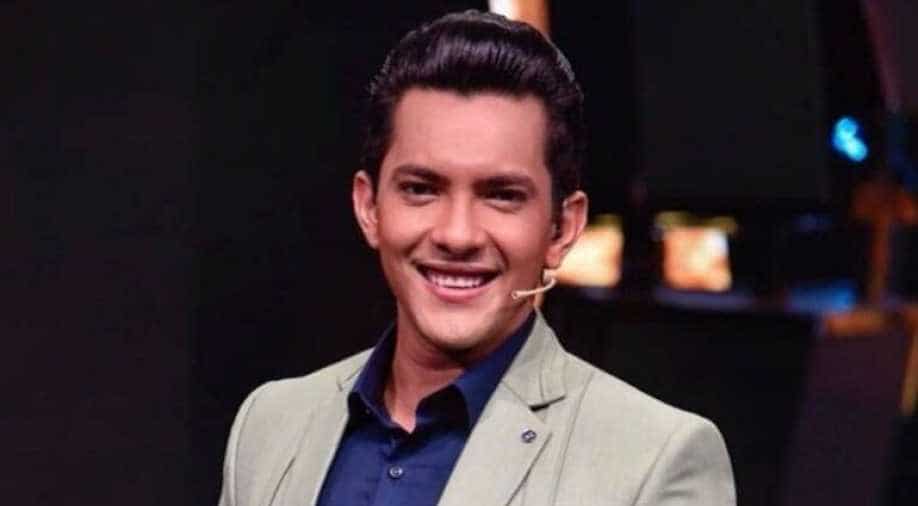 According to reports, Aditya met Shweta on the sets of 'Shaapit' - a film where the two played the leads and the two have been dating ever since.

Bollywood singer Aditya Narayan is all set to tie the knot with longtime girlfriend Shweta Aggarwal. According to reports, Aditya met Shweta on the sets of 'Shaapit' - a film where the two played the leads and the two have been dating ever since.

While speaking to a news daily, Aditya revealed that the two intend to marry to November or December this year.
"I met Shweta on the sets of Shaapit and we hit it off instantly. Slowly and gradually, I realised I was head-over-heels in love and started pursuing her. Initially, she wanted to be 'just friends', because we were both very young and needed to focus on our careers. Like every relationship, we have seen a lot of ups-and-downs over the last 10 years. Marriage is just a formality between us now, which hopefully should also happen by November or December. My parents know Shweta and like her a lot. I am happy that I have found my soulmate in her."

Aditya and Shweta were in news a few years ago over their much much public spat. It was reported back then that the two had parted ways following the fight. Refuting the news, Aditya said, "I remember a few years ago, how people had assumed that Shweta and I had a big spat on the street and had broken up. After that, it was so difficult for me to even go out with her. I accept that there can be issues in a relationship, but that doesn't mean it's the end of the road.

Marriages break easily these days, so we were both taking our time to know each other. Now, after a decade, I feel it is the right time to take the plunge."

Aditya is Bollywood singer Udit Narayan's son. He has acted in several films as a child star and has also hosted a few seasons of Zee's music reality star 'Sa Re Ga Ma Pa' and Sony's 'Indian Idol'.