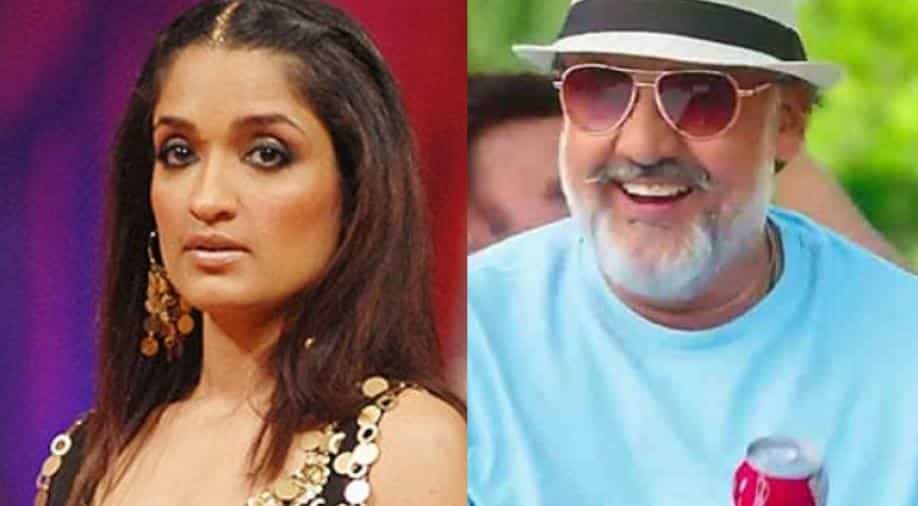 In a long post, Mridul has narrated how she was shooting for a telefilm where Nath and late actress Reema Laagoo were playing her parents.

Actress Sandhya Mridul, best known for her roles in 'Page 3' and 'Saathiyaa' has accussed actor Alok Nath of sexually harassing her on a film set many years back when Mridul was just starting out.

In a long post, Mridul has narrated how she was shooting for a telefilm where Nath and late actress Reema Laagoo were playing her parents. The film was being shot in Kodaikanal, Mridul recalled and said, that one night post pack up, Nath, in an inebriated state, barged into her room and tried to force himself on her.

"We went back to the hotel without dinner. It was late and I was back in my room and the costume dada came to my room to give me my clothes for the next day as I had a very early call time. Few minutes after he left there was a knock on my door I opened the door thinking it was him again .. it was an inebriated Alok Nath I instinctively tried to shut the door but he pushed it and lunged at me, I stepped aside he went flying past me into the room .. I fell back toward the bathroom door he lunged at me again screaming I want you you're mine," the actress wrote.

Mridul recalls how the harassment continued for days and Nath would try to call her or knock at her door, drunk every night.

"Few days later I got very sick & was laid up and couldn't shoot. The stress had broken me. He continued to traumatise me with calls. And knocks. The hairdresser would answer. One day when he landed up at the door and cried and begged to be allowed in to sodas to me to apologise.. I couldn't take it anymore I told her to accompany him in..he pulled a chair next to my bed and howled. Said he was an alcoholic and that he had destroyed everything his family his marriage everything's and I was like his daughter and he respected me and that he was very sorry. He says he had learnt his lesson and that he would go to therapy and change it all..

I finally broke my silence I screamed shouted cried and it was done. I believed him. I had to," the actress further wrote.

Mridul stated that while she was ready to forgive him and move on, but he went around telling everyone in Bollywood that she had an attitude problem.

Supporting writer Vinta Nanda, who has accused Nath of raping her, Mridul further wrote, "I stand by you Vinta. What I went through is nothing compared to you. I'm so sorry. More power to you. To us all. I'm certain there are others. I urge you to come forward. "Your time is up Sir"."

Meanwhile, on Tuesday, when Nath was asked to comment on rape accusations levied on him, the actor gave the most bizarre answer. "Neither am I denying this nor do I would agree with it. It (rape) must have happened, but someone else would have done it."