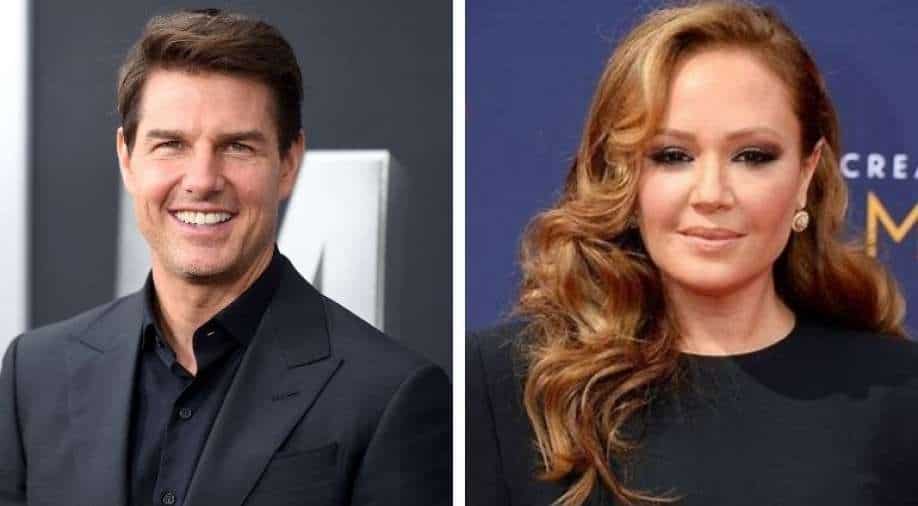 Earlier this week, Tom's audio, in which he can be listened yelling for lack of COVID precautions, went viral

While many are applauding Tom Cruise for his rant at people on the set of 'Mission: Impossible 7' who were not following COVID safety guidelines, actress Leah Remini thinks Tom outburst was all for the publicity.

In an open letter, by reacting to the Cruise rant the actress wrote that Cruise showed his true personality and it is all for publicity and was not authentic.

“Tom’s reaction that was released yesterday shows his true personality. He is an abusive person. I witnessed it, I’ve been a recipient of it on a small level, and I’ve been told of similar abuse by his former girlfriend, his employees, and his friends. This is the real Tom,” Leah penned.

Tom Cruise opts for an early break following 'yelling' incident on the sets of 'Mission: Impossible 7'

She went on, “Tom does not care about the families of his crew; this is all for publicity. Tom does not believe in family values. I mean, how anyone is falling for this is just mindblowing. I would bet that Tom had this rant written for him and had his Scientology assistant record and release it. Tom seems to think that Hollywood is incapable of making films without his help. Saying such a thing indicates the godlike figure Tom believes he is, and what he is told by Scientology.

''This behaviour is not normal or appropriate,'' Leah added. ''No one can respond to his outburst without being fired. And again, this is not a pandemic that Tom and Scientology believe in.''

Earlier this week, Tom's audio in which he can be listened yelling for lack of COVID precautions went viral.  In the audio, he can be heard screaming, "If I see you doing it again, you're f**king gone."

George Clooney 'understands' why Tom Cruise yelled, says 'he's not wrong at all'