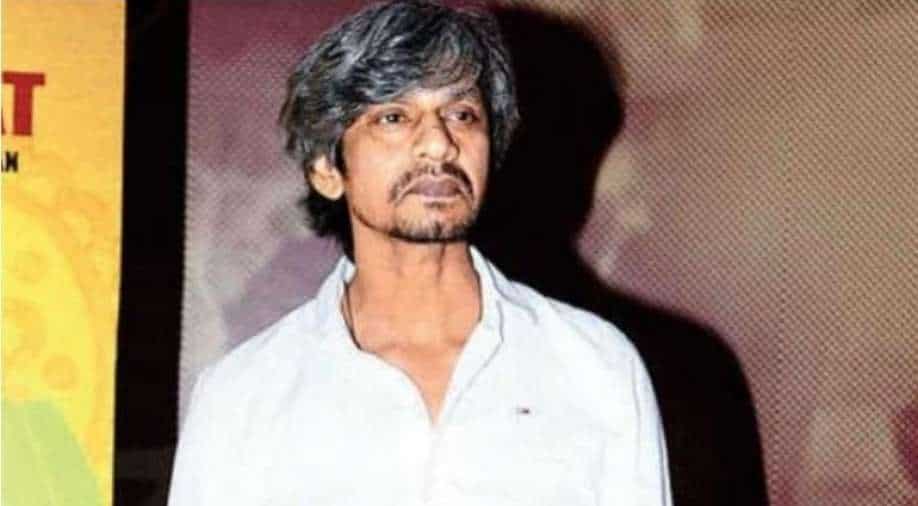 "Some shoot was on, a crew member filed complaint for molestation and we registered it. It happened in Gondia. He was arrested yesterday and released on bail today," Atul Kulkarni, Additional Superintendent of Police, Gondia, Maharashtra, told a news agency.

"The court has said he has to appear before the investigation officer whenever needed," Kulkarni added.
The incident reportedly took place on the sets of Vidya Balan-starrer 'Sherni'.

The 57-year-old actor was recently seen the digitally-released films  like 'Gulabo Sitabo' and 'Lootcase'. He will next be seen in Sanjay Leela Bhansali`s 'Gangubai Kathiawadi', starring Alia Bhatt.