Actor Saqib Saleem shares his #MeToo story: A man tried to put his hand in my pants once 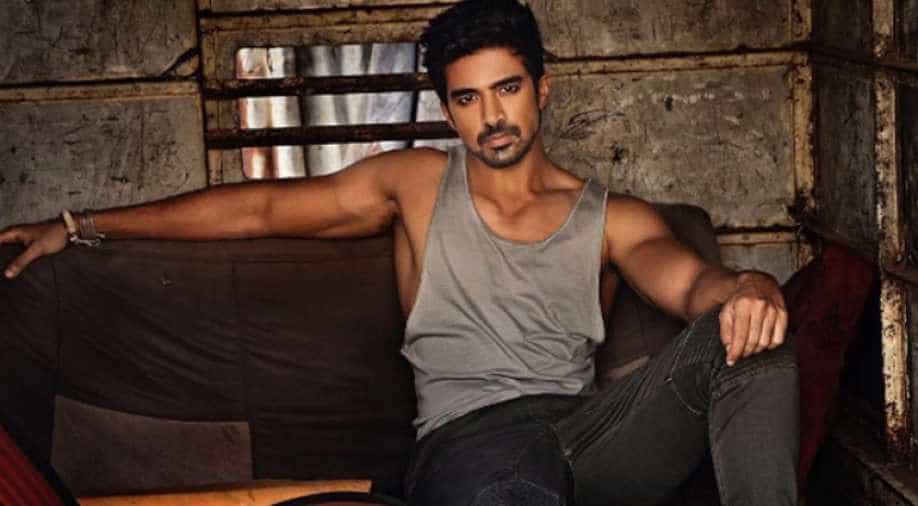 The movement is not restricted just to women. Men too have been exploited in Bollywood in return for work.

As Tanushree Dutta accused Nana Patekar of sexual harassment, it opened floodgates as numerous survivors came forth to share there #MeToo stories. While most of the survivors have been women calling out the predatory behaviour of men, the movement is not restricted just to women. Men too have been exploited in Bollywood in return for work.

Actor Saqib Saleem has now come forth and spoken about the harassment that he was subjected to early in his career. Speaking to a daily, Saqib said, "I don't want to take names, but when I started out as an actor. I was only 21 years old. There was a man who tried to assault me. He tried to put his hand in my pants."

"When it happened with me, I whacked the guy and I told him to mind his own f***ing business and I left. I was 21, and of course, it scarred me, but I moved on. I'm sure that everyone's different and an incident such as this must affect different people differently," the actor further added.

Saqib said that his reaction was not because of the man's orientation but because he tried to violate Saqib.

About the ongoing #MeToo movement that has gripped the nation, the actor said, "These stories are heartbreaking and sexual offenders are horrible people."