Actor Jenna Dewan is reportedly in love with Steve Kazee 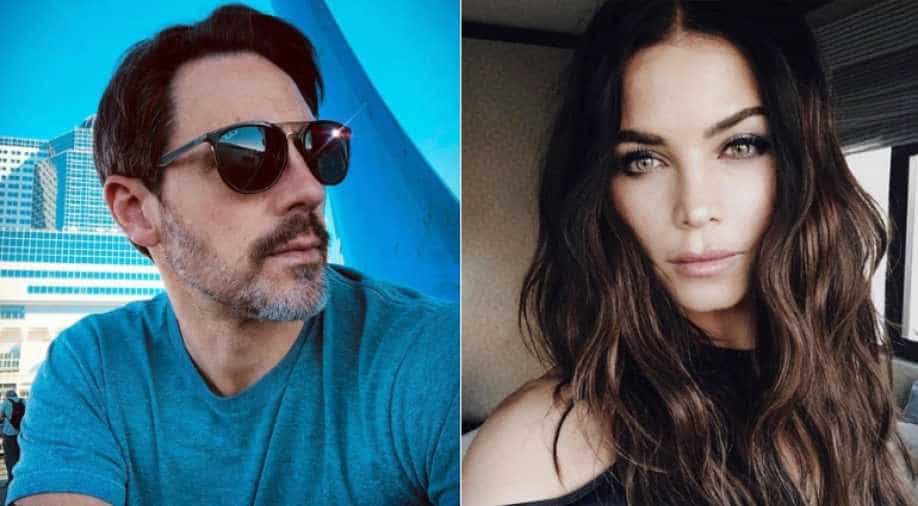 It has now been confirmed that Jenna is dating Steve Kazee. The confirmation comes after Jenna was spotted sharing an intimate moment with him at Casamigos Halloween party in Beverly Hills on October 27.

The 'Step Up' star, dressed as a fairy, even danced with him who was donning the costume of Marvel Superhero character 'Wolverine'.

Earlier, Jenna was spotted with Steve who along with a group of friends had visited Los Angeles' famed Haunted Hayride in Griffith Park.

42-year-old Steve, a musician and an actor is the recipient of a Tony Award for his 2012 musical 'Once'. He even bagged a Grammy for the soundtrack of 'Once'.

37-year old Jenna has filed for divorce on October 26 in Los Angeles, citing irreconcilable differences. According to her lawyer Samantha Spector, she is reportedly asking for joint legal and physical custody of their five-year-old daughter. Jenna and Channing had announced their separation in April, almost after nine years of being married.

Channing has also moved on, as he is now reported to be dating British singer Jessie J.