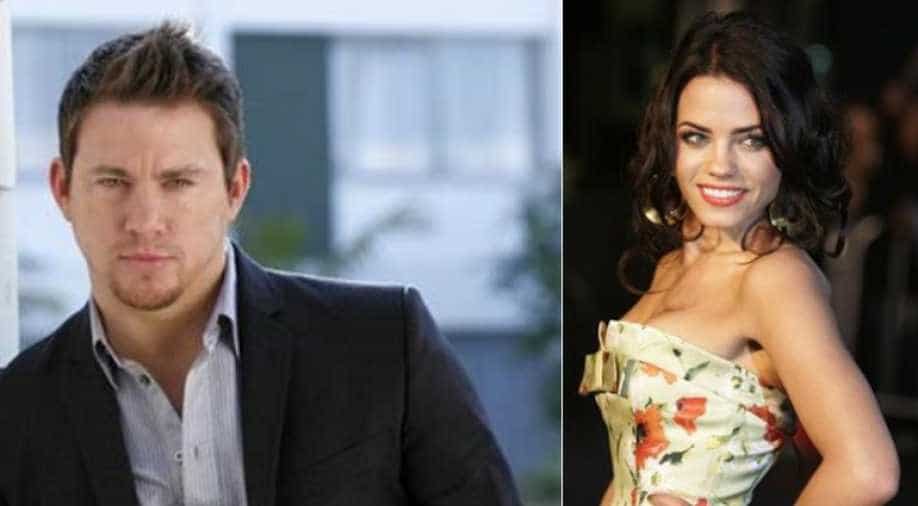 Actor Jenna Dewan asks for a joint legal and physical custody of their five-year-old daughter.

Actor Jenna Dewan has officially filed for divorce from Channing Tatum, six months after the two announced their split.

The 'Step Up' star made the filing on Friday in Los Angeles, citing irreconcilable differences, E! Online reported.

In the documents, submitted by her lawyer Samantha Spector, the 37-year-old is reportedly asking for joint legal and physical custody of their five-year-old daughter.

The 'Kingsman: The Golden Circle' star filed a response in which he also requested joint physical and legal custody of their child.

Earlier in April, Dewan and Tatum announced their separation almost after nine years of their marriage.

The two had been together since 2006 when they met on the sets of the film 'Step Up'.