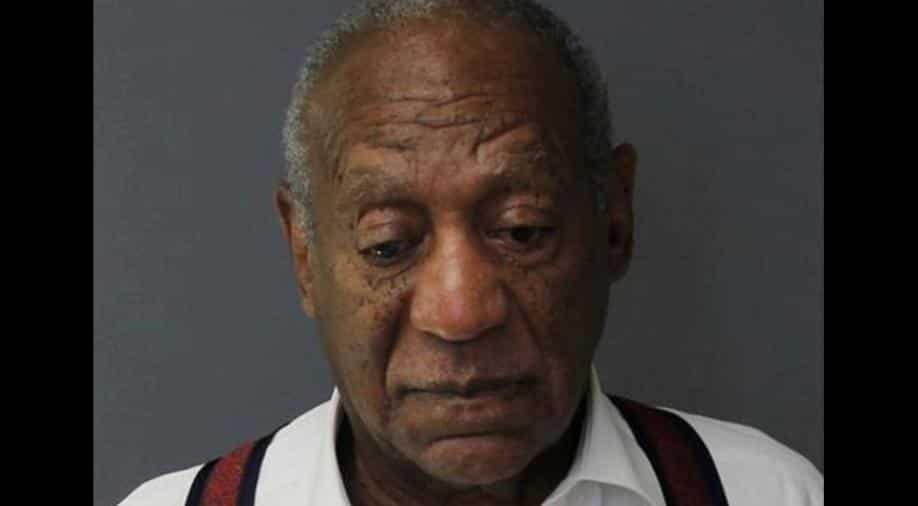 Citing new evidence, Bill Cosby has asked the Pennsylvania judge who sent him to prison for up to 10 years for sexual assault to grant him a new trial, or to reduce his sentence because of alleged procedural errors.

In court papers filed late on Friday, Cosby's lawyers said the judge abused his discretion by failing to adequately consider the 81-year-old entertainer's age and failing eyesight and should have recused himself from sentencing. Cosby's attorneys have previously taken issue with the judge's wife being a psychiatrist who works with sexual assault victims. Also read: Academy of Motion Pictures expels Bill Cosby, Roman Polanski

"By undervaluing the mitigating impact of age and disability and overestimating any present danger to the community," Montgomery County Court of Common Pleas Judge Steven O'Neill imposed a term whose harshness violated statutes and sentencing rules, they said in an 11-page motion.

Cosby is the first celebrity to be convicted of sexual abuse since the start of the #MeToo movement on social media, the national reckoning with misconduct that has brought down dozens of powerful men in entertainment, politics and other fields while demanding greater respect for and representation of women.

After a jury found Cosby guilty in April of three counts of aggravated indecent assault for the drugging and sexual assault of his one-time friend Andrea Constand, O'Neill on September 25 branded him a "predator" and sentenced him to three to 10 years in prison.

The once-beloved comedian, known as "America's Dad" in the 1980s and 1990s during the run of his hit television sitcom, was marched out of court in shackles and began serving his sentence immediately.

In seeking a new trial, attorneys Peter Goldberger and Joseph Green said they had found evidence which shows that a recording of a phone call with Cosby made by Constand's mother, Gianna, and played at the trial was not authentic.

During the recorded call, Cosby suggested that he would be willing to pay for Constand to attend graduate school.

The lawyers also resurrected their claim that Cosby was not at his home when Constand said he assaulted her and that if there was an incident, it would have occurred outside of the state's 12-year statute of limitations.

Even if the judge rejects their request for a new trial, the attorneys said his sentence should be vacated and reduced.