Bruno Ganz, who played Hitler in the Oscar-nominated 'Downfall', dies at 77 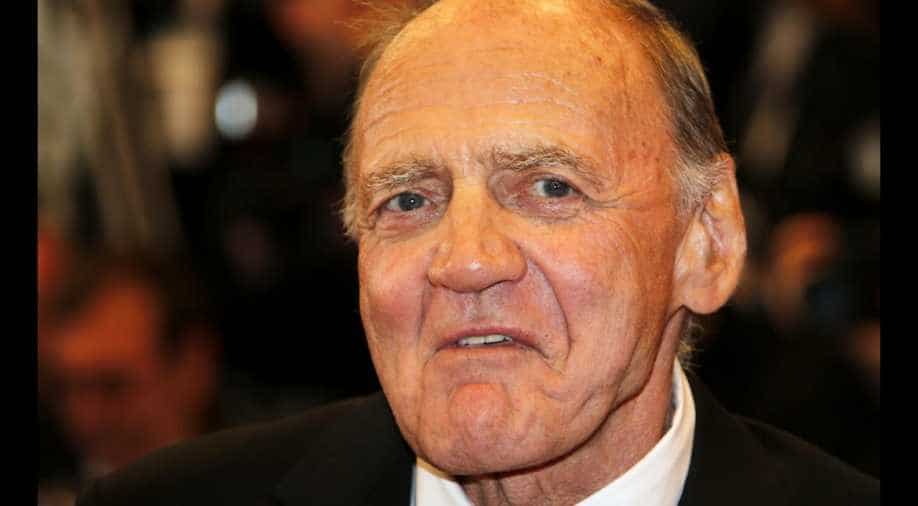 The Swiss actor was found dead at home.

Swiss actor Bruno Ganz, most famous for his performance as world-feared leader Adolf Hitler in the film ‘Downfall’ is no more. The 77-year-old actor died over the weekend, according to his agent.

Settled in the Swiss town of Zurich, Bruno was found dead at his home.

Bruno had a distinguished career on screen as well as on stage. After 2004 film, ‘Downfall’, he rose to prominence. The film showed the downward journey of German dictator Adolf Hitler as he tired off his days in a bunker. As he starred as Hitler on screen, he reflected that it was better for him as he was not a German.

Speaking to a website in a 2005 dated interview, he said, "It helped me also that I am not German because I could put my passport between Hitler and me."

Bruno was most recently seen in Lars von Trier’s ‘The House that Jack Built’.