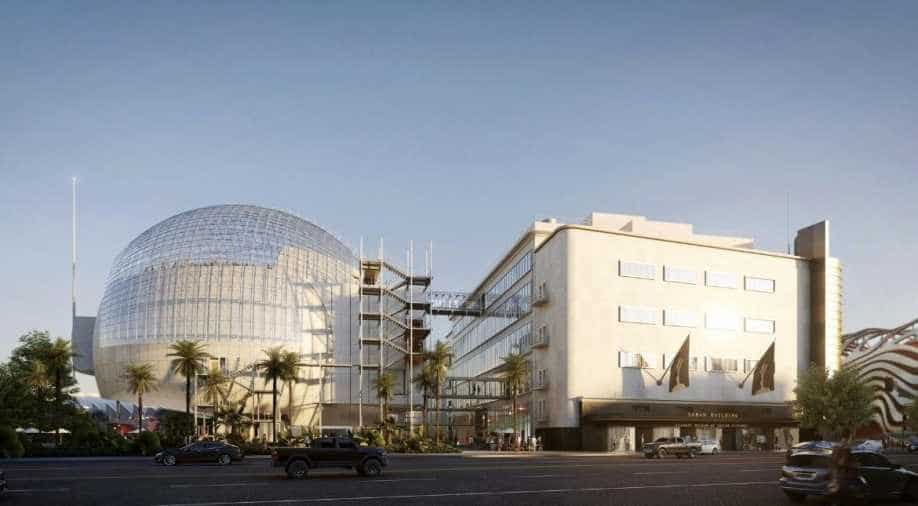 It took 8 years and 13,000 donors including the likes of Barbra Streisand and Steven Spielberg, but the Academy Museum of Motion Pictures has reached and exceeded its pre-fundraising goal.

Academy Museum director and president Bill Kramer said Friday that the new museum has raised USD 388 million.
A donation from the LAIKA, the film company behind 'Coraline' helped push the campaign over the finish line, adding to the contributions of many Hollywood studios, private individuals and companies.

Iger said in a statement that reaching the goal means ;'the way ahead is clear' to move full speed toward opening in April.

Located in Los Angeles at the corner of Wilshire Boulevard and Fairfax Avenue, the Academy Museum is set to open on April 30, five days after the 93rd Academy Awards.

An inaugural exhibit will celebrate the works of the legendary Japanese animator Hayao Miyazaki.