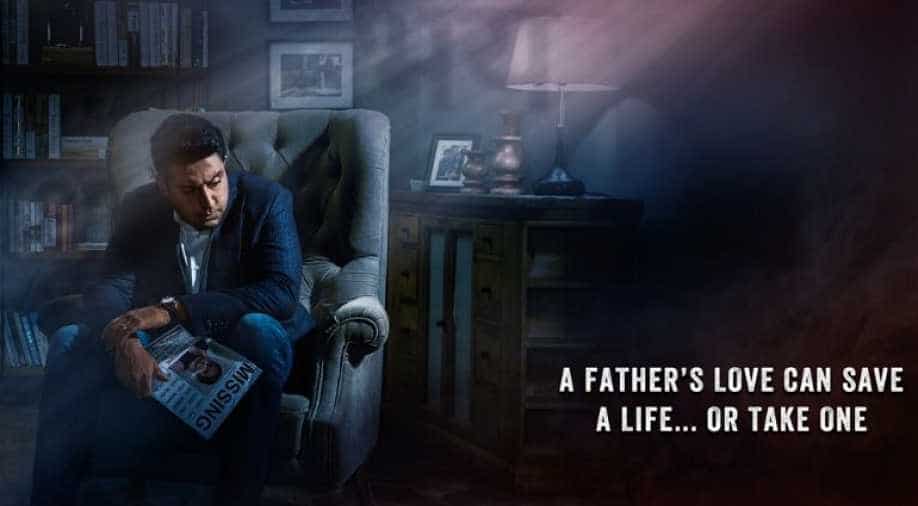 Abhishek Bachchan in 'Breathe Into The Shadows'. Via Amazon prime Photograph:( Others )

'Breathe: Into The Shadows' also marks the digital debut of Nithya Menen who plays Abhishek Bachchan's wife in the series.

The trailer of the much-anticipated web series, 'Breathe: Into The Shadows' is finally out and it has Abhishek Bachchan making his digital debut. The Amazon prime series is the second part of the 'Breathe' series. From the trailer, the series looks like a twisted, dark thriller.

The trailer follows the journey of Avinash Sabharwal (Abhishek Bachchan), as he and his wife(Nithya Menen) delve into the case of their kidnapped daughter, Siya who has been missing for the past three months. In the pursuit of justice, senior inspector Kabir Sawant (Amit Sadh) takes the lead of the case, amidst the hostile environment of the Delhi Crime Branch. Obstacles face the investigation at every turn, and as the couple gets closer to the truth, the kidnapper’s unusual demands place them in a series of grievous situations.

The series is created and produced by Abundantia Entertainment and created and directed by Mayank Sharma. The series also marks the digital debut of Malayalam actress Nithya Menen. Amit Sadh who had played the cop in the first part of the series, reprises his role in this one. The first season had R Madhavan in the lead role.

The series will be available on Prime Video from July 10 onwards.