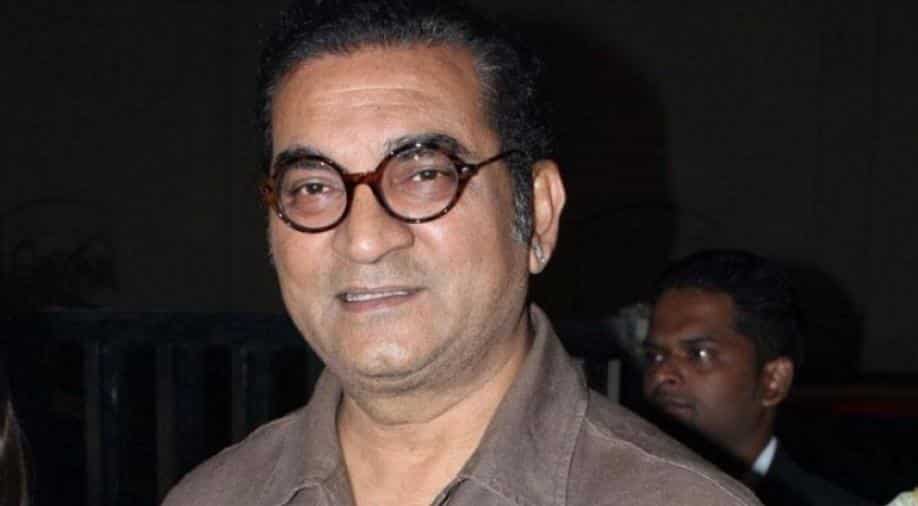 A flight-attendand accused the singer of forcefully grabbing her and trying to kiss her in a pub in Kolkata 20 years back.

Bollywood singer Abhijeet Bhattacharya, who has been accused of sexually harassing a flight-attendant in a Kolkata pub 20 years back, has refuted the allegations claiming he 'wasn't even born at that time'.

The woman, in a long post on Facebook, stated that how the singer had assaulted her at a pub in Kolkata 20 years ago.

"#AbhijeetBhattacharya grabbed me by wrist and pulled me closer for refusing to dance or get intimate with him," she wrote.

When a news website contacted the singer asking for his response on the allegations, Bhattacharya refuted it completely and said, "Somebody told me over the call. I was not born at that time. I have never gone to pubs in my life. You’ll never find me at any page 3 or filmy parties. My name sells. If someone’s benefiting from it, good. Sometimes earning their bread and butter with my name, it’s fine."

The singer further went on to say that most allegations were made by fat and ugly people. "I don’t know against whom should I take action. Why should I give attention to that person? You are giving it importance not me. Most of the people who are coming out right now are dirty, ugly people. Koi mota hai koi patla hai. No one deserves (the attention). Just to grab some attention they are coming out. Most of the fat and ugly girls are blaming and I wasn’t born at that time."