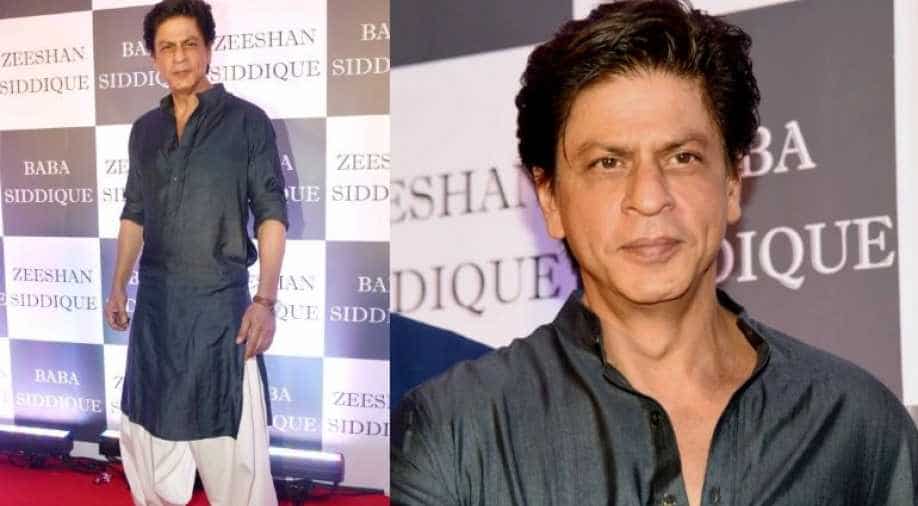 Micro-blogging site Twitter was on Friday night abuzz with actor's fans expressing their love for the star by revealing why they are eagerly waiting for Shah Rukh's birthday which falls on November 2.

With only 50 days to go to Bollywood's Badshah Shah Rukh Khan's birthday, his fans decided to express their excitement by taking to social media and revealing their plans to wish their star on his D-day.

Micro-blogging site Twitter was on Friday night abuzz with actor's fans expressing their love for the star by revealing why they are eagerly waiting for Shah Rukh's birthday which falls on November 2nd.

As Shah Rukh Khan is just 50 days away from turning 54, many of his fans are also planning to flock SRK's residence, Mannat. The Twitterverse showed how much they love the Bollywood Badshah as they made #50DaysForSRKDay trend on top on the micro-blogging site.

Referring to Shah Rukh's birthday as "most special day" for the actor's fans, a twitter user wrote, "SRKian's most special day is just 50 days away! RT if you can't wait to celebrate the biggest festival of our FANdom #50DaysForSRKDay.

While sharing a clip of SRK addressing his fans from the balcony of his residence a fan wrote, "The Day When The World Will See The Meaning Of SHAHDOM #50DaysForSRKDay" "Let's Celebrate World Biggest Celebration and Make Once Again Crowd at MANNAT," tweeted another.

Complimenting the 'Badshah' for his evergreen looks a Twitterati wrote, "2nd November, the day when his age climbs the ladder, but he looks furthermore younger. Best looking superstar ever, along with being the most loved. #50DaysForSRKDay" A fan who is eagerly waiting to see the megastar on the balcony of SRK's residence, Mannat, tweeted, "Just 50 days left to see him standing from Mannat. The best moment of every SRKian, every Gaurav! Can't wait for it! #50DaysForSRKDay."