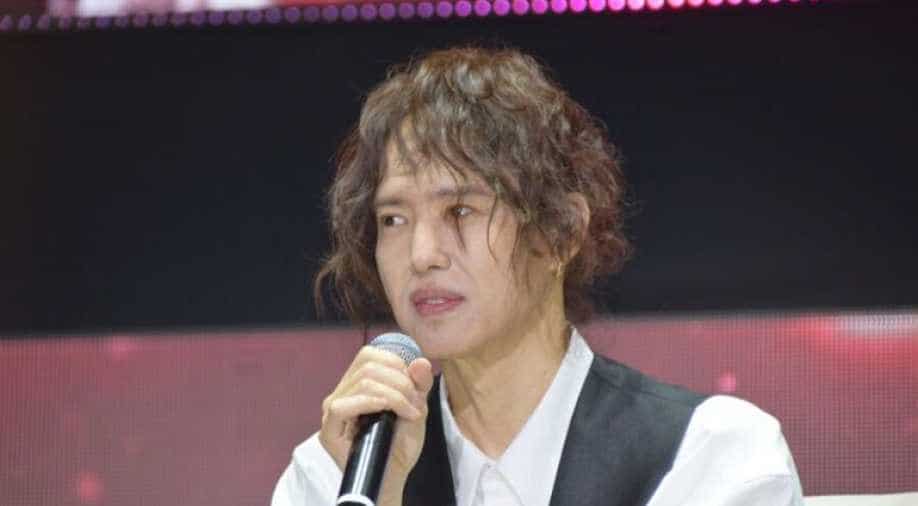 50-year-old Korean-American singer Yang Joon-il is enjoying his comeback, who has been rediscovered by the YouTube and social media generation through online clips.

Thirty years ago, ho was considered as ‘too weird’, for his floppy hair, make-up and fashion sense hat outraged audiences, who use to throw stones at him as he performed on stage. Some even had threatened to beat him up at shows.

Now as he has made his comeback, the singer is being compared to current idol G-Dragon, lead of hugely popular boy band BigBang.

He recently appeared in Seoul and performed in front of a 2,000-strong crowd. As the crowd cheered on,Yang was left  speechless – he had never experienced such mass adoration before. “There are no words to describe what that moment was like. I felt like I could not breathe,” Yang told a news agency.

He is "extremely surprised" by his new-found popularity. "I'd like to ask them: 'Why do you like me?'"

He was born in Vietnam to Korean parents who later emigrated to the US.

The K-pop industry is now estimated to generate $ 5 billion a year and many of its male stars are celebrated at home and abroad for their gender fluidity.