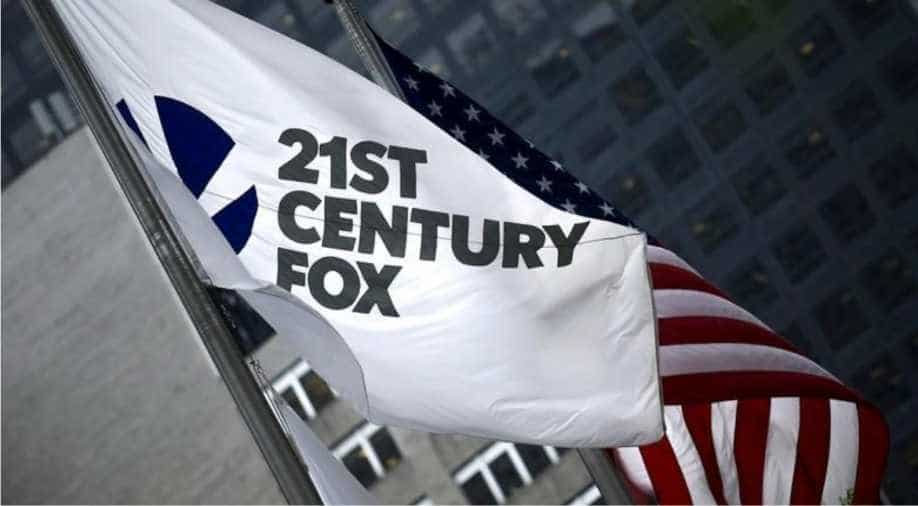 Musical drama 'Star' has been cancelled by Fox after three seasons.

Created by Lee Daniels and Tom Donaghy, the series revolved around three girls and their rise to fame, reported Variety.