Video: These penguins are only found in Africa 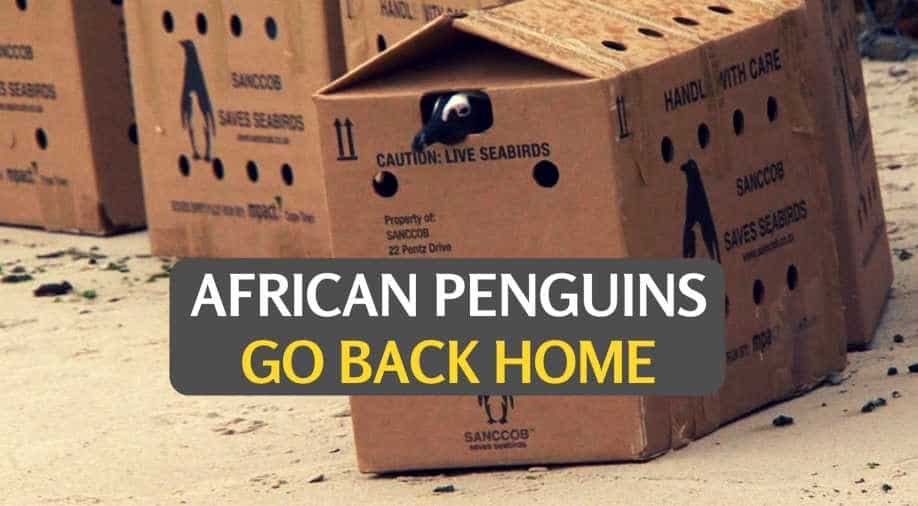 The African Penguin Festival showcases a unique species of penguins that is found nowhere else in the planet. There are about 24 known colonies of these penguins all around South Africa.

Conservation and rehabilitation of the species is critical to ensure its survival, given that its population has declined from 5 million in the 1930s to merely 60,000 today.

On the African Penguin Awareness Day, these rehabilitated penguins were released into the wild to ensure the survival of their species.