#BeTheChange: This gangrape-survivor shames 'culture of shame', walking the ramp at Fashion Week 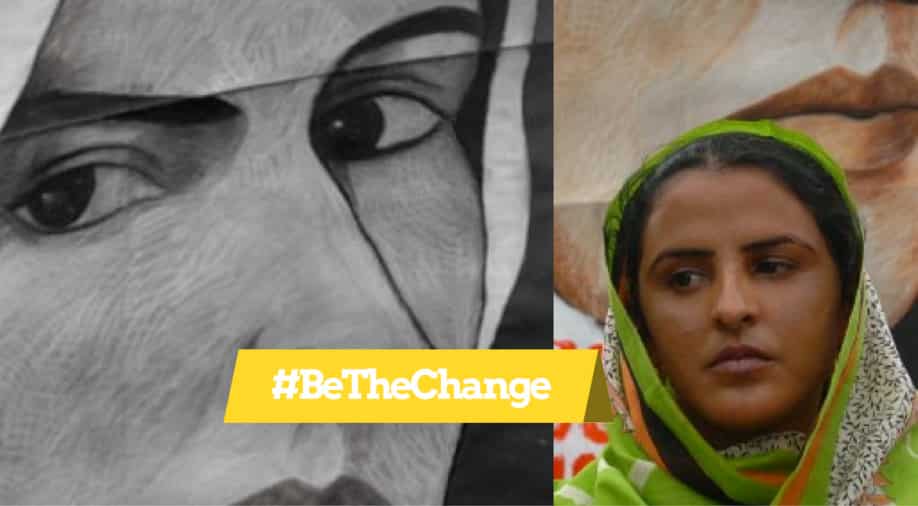 Mukhtaran Mai from Pakistan is working towards women's rights in the country Photograph:(AFP)
Follow Us

Mukhtaran Mai was gangraped  and made to parade naked by a group of men in her village in the region of Punjab, Pakistan in 2002. This, on the orders of her tribe’s elders, was a punishment for her brother’s sins. 14 years later, in 2016, Mukhtaran walked the ramp as a showstopper for Pakistani designer, Rozina Munib, at Pakistan Fashion Week.

The country’s annual fashion show saw Mukhtaran making her fashion debut in a show titled ‘Zindagi Ke Rang’ meaning Colours of Life. Her message after the show was: “I want to be the voice of those women who face circumstances similar to what I did. My message for my sisters is that we aren't weak. We have a heart and a brain, we also think.”

A symbol of courage and inspiring women around the world, the 44-year-old never lost hope throughout the ordeal. Speaking with The Associated Press on the occasion, Mukhtaran said, “If one step I take, if that helps even one woman, I would be very happy to do that. I ask my sisters to not lose hope in the face of injustice, as we will get justice one day for sure.”

#Repost @dawn_images with @repostapp ??? Politician #SherryRehman dined with #MukhtaranMai to help support her cause to find shelter for women.

Adopting the role of an advocate for women’s rights, she found a charity for helpless women in the country. The charity currently runs a women’s shelter for those, who like her, are survivors of violence and abuse. The home helps them to sustain themselves and become self dependent by learning new skills. Mukhtaran has also opened a school that offers free education for girls in her rural hometown of Meerwala.

The South Asian nation ranks as low as 121 out of 155 countries in the UNDP’s 2014 Gender Inequality Index. The index is a measure of women’s empowerment, reproductive health and economic activity.