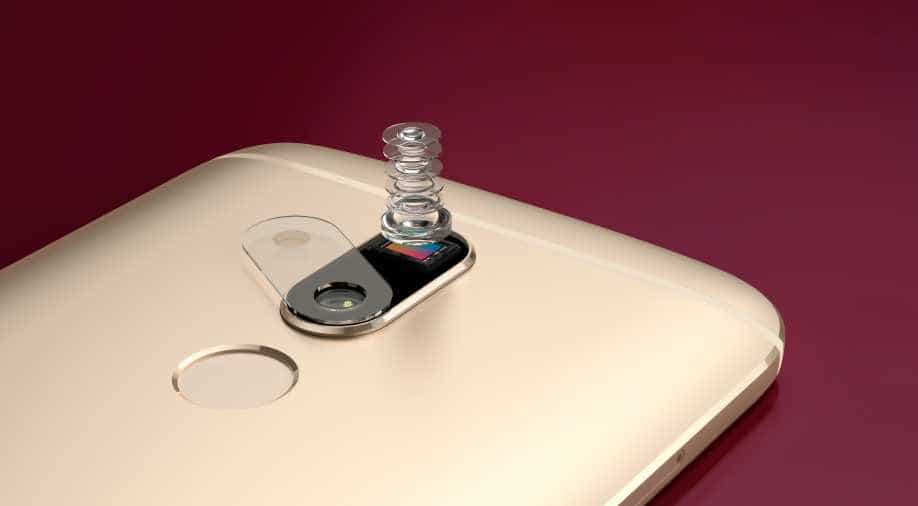 The Moto M features a 16 megapixel camera on the rear. Photograph:( Others )

When thousands marched through Chile’s capital, Santiago to mark the anniversary of the country’s 1973 military coup, this young woman stared down at a riot policeman. The protest marked 43 years since President Salvador Allende was overthrown, killed, and replaced with a military government. During the protests, police started randomly arresting people marching through the city. The photographer, Carlos Vera Mancilla, then captured the girl, who in his words “stood before the policeman with a defiant look”

a girl staring down a riot policeman today in Chile, during a protest marking the country’s 1973 military coup. pic.twitter.com/HsyiCvRSVF