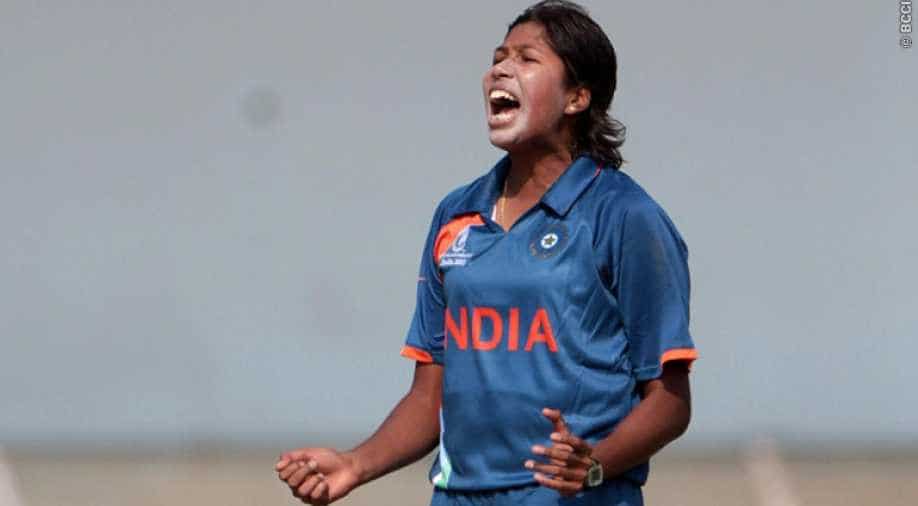 Indian pacer Jhulan Goswami has become the leading wicket-taker in Women One Day Internationals (ODIs) going past Australian Cathryn Fitzpatrick record of 180 wickets.Goswami, playing her 153rd ODI against South Africa Women during the ongoing Women's Quadrangular Series in South Africa on Tuesday, took three wickets to take her career tally to 181 wickets. Fitzpatrick, who had taken 180 wickets in 109 matches, had retired in 2007.

With 271 International wickets across all formats, the 34-year-old Indian pacer is the all-time leading wicket-taker in women's cricket.

Goswami made her ODI debut against England in 2002. In 2007, she won ICC Women's Cricketer of the Year award, followed by Arjuna Award in 2010 and two years later she won the prestigious Padma Shri. Currently, she ranks second in ODI Rankings for Bowlers.