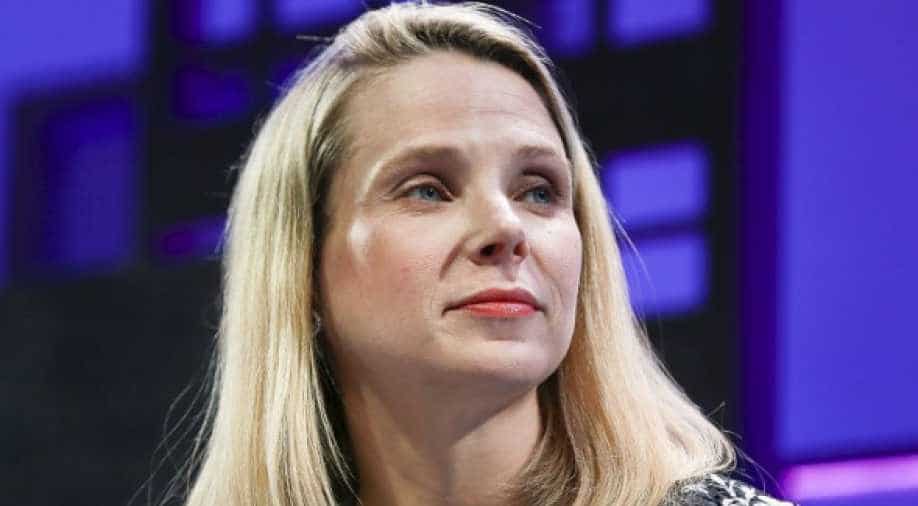 Mayer is set to step down from Yahoo's board after closing the deal with Verizon Communications Inc. Photograph:( Reuters )

Yahoo Inc said Chief Executive Officer Marissa Mayer would step down from the board after closing its deal with Verizon Communications Inc.

Five other directors would also resign after the deal closes, Yahoo said in an filing. The company named Eric Brandt chairman of the board. The remaining directors will govern Altaba, a holding company whose primary assets will be a 15 per cent stake in Chinese e-commerce company Alibaba Group Holding Ltd and 35.5 per cent stake in Yahoo Japan.

Verizon's $4.83 billion deal for Yahoo's core internet assets came under renewed scrutiny by federal investigators and lawmakers last month after Yahoo disclosed the largest known data breach in history; one involving some 500 million customer accounts and the second involving over a billion. Verizon executives have said that while they see a strong strategic fit with Yahoo, they are still investigating the data breaches.

Mayer had said earlier that she planned to stay at Yahoo through the transaction's close.