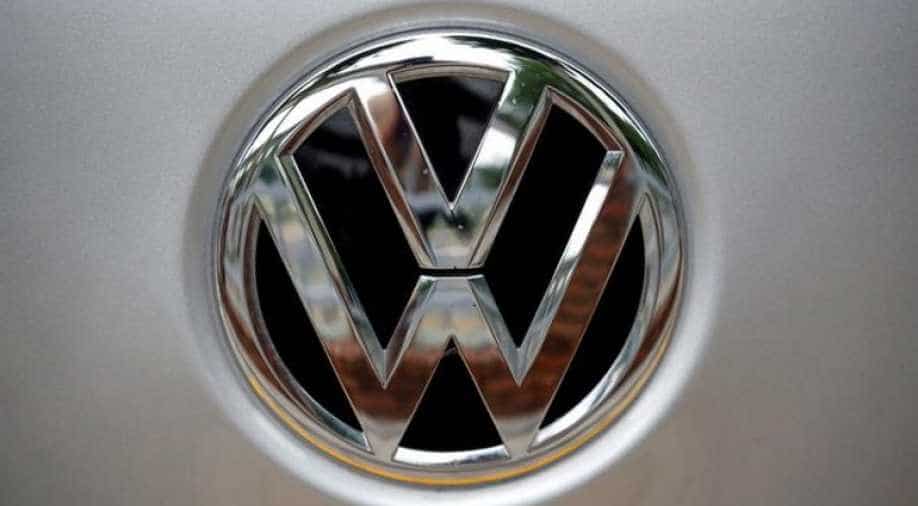 German carmaker Volkswagen (VW) AG is set to recall 340,000 vehicle units in India across 13 models as part of its global recall to replace a software linked to emissions cheating tests, according to India's business newspaper Mint.

Volkswagen had admitted in 2015 that about 11 million diesel cars worldwide were fitted with 'defeat devices' in order to beat emissions tests.

The car models to be recalled by Volkswagen in India are hatchback Polo, sedans such as Vento, Jetta, Passat; Skoda’s Fabia hatchback, Yeti SUV and sedans such as Rapid, Laura and Superb, also Audi’s A4 and A6 sedans apart from Q3 and Q5 SUVs, the Mint report adds.

Six Volkswagen employees from Germany have been indicted in the US in the emissions cheating scandal. Former Volkswagen CEO Martin Winterkorn will face German MPs next week amid fresh allegations that top executives colluded in covering up the German automaker's emissions cheating practices.