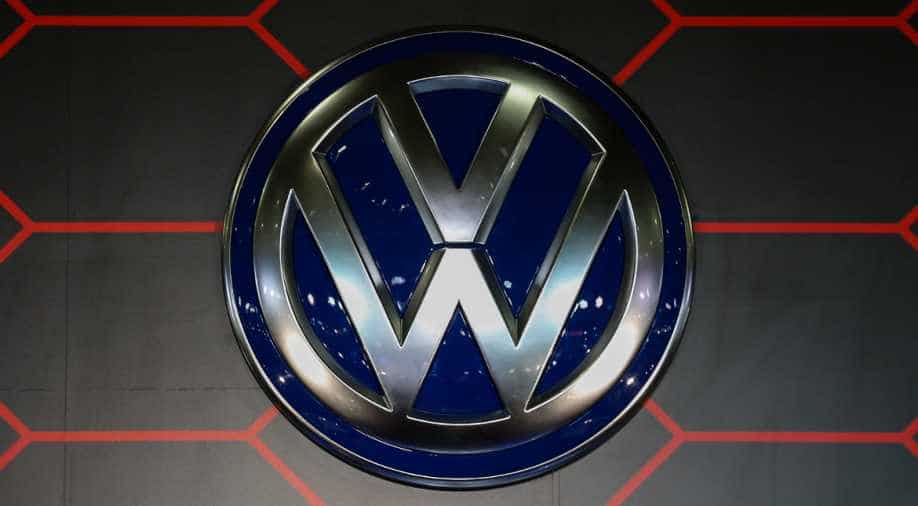 In April, Volkswagen said it would set aside 16.2 billion Euros ($18.2 billion) and slash its dividend to cover the costs from Dieselgate Photograph:( Getty )

A US judge extended the deadline for Volkswagen, US government regulators and owners of 2.0 litre cars to reach a final diesel emissions settlement until June 28.

The tentative settlement announced in April includes an offer by Volkswagen to buy back nearly 500,000 polluting vehicles, as well as an environmental remediation fund to address excess emissions and a fund to promote green automotive technology.

In April, US district judge Charles Breyer set a June-21 deadline to publicly file the final settlement, but in the Wednesday order he agreed to extend the deadline by one week to complete the complex agreement.

Breyer said in a written order he was extending the deadline at the request of former FBI director Robert S Mueller, who has been acting as the court-appointed mediator, and "given the highly technical nature of the proposed settlements in these complex proceedings."

The US Environmental Protection Agency, California Air Resources Board, US Justice Department, Federal Trade Commission and lawyers representing owners have been working for weeks to hammer out the final agreements.

Two sources briefed on the talks say the agreement is still on track to be finalised.

Volkswagen spokeswoman Jeannine Ginivan noted that the delay was at the request of the FBI's Mueller.

"We thank our customers for their continued patience as the process of finalising agreements moves forward," Ginivan said.

The settlement also will include an option to eventually get cars repaired if regulators approve a fix. Owners will get "substantial monetary compensation", Breyer said in April.

In April, Volkswagen said it would set aside 16.2 billion Euros ($18.2 billion) and slash its dividend to cover the costs from Dieselgate -- including nearly 8 billion Euros to cover buying back and fixing polluting vehicles.

The initial settlement to be announced later this month is not expected to address about 80,000 larger Volkswagen, Audi and Porsche 3.0 litre vehicles with separate undisclosed software that allowed vehicles to emit up to nine times legally allowable pollution. Those vehicles are expected to be addressed at a later date.

Another issue that would not be resolved until later is how much Volkswagen will pay in fines for admitting to violating the Clean Air Act, sources said. The EPA said in September 2015 that VW could face up to $18 billion in fines for installing the cheating software.

After it is finalised, the agreement faces a public comment period and must get final judicial approval, which could come at a July 26 hearing. Judge Breyer did not delay that hearing.