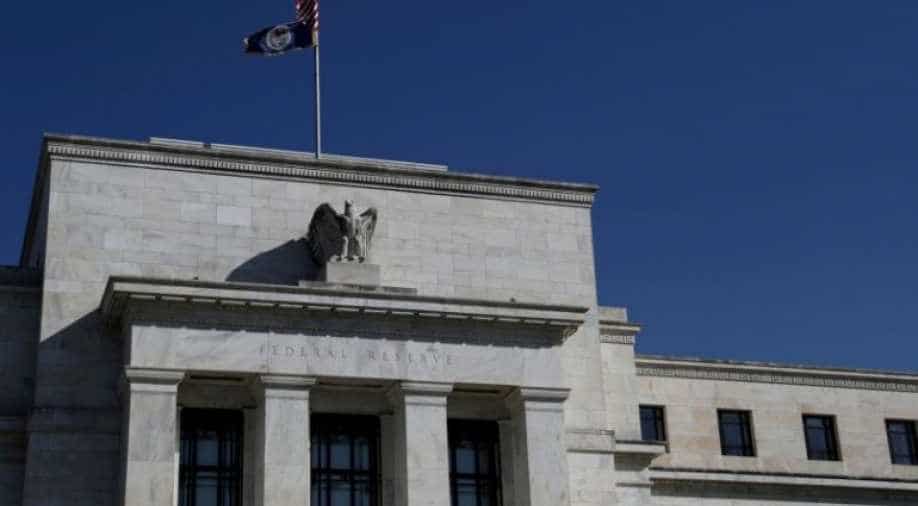 The US Federal Reserve cut interest rates again on Wednesday to help sustain a record-long economic expansion but signalled a higher bar to further reductions in borrowing costs, eliciting a fast and sharp rebuke from President Donald Trump.

"If the economy does turn down, then a more extensive sequence of rate cuts could be appropriate," Powell said in a news conference after the Fed announced it had lowered its benchmark overnight lending rate by a quarter of a percentage point to a range of 1.75% to 2.00%. It was the second Fed rate cut this year.

But, Powell said, "what we think we are facing here is a situation which can be addressed, which should be addressed, with moderate adjustments to the federal funds rate," noting that the US labour market was strong and inflation was likely to return to the Fed's 2% annual goal.

"We are going to be highly data-dependent ... We are not on a pre-set course, we are going to be making decisions meeting by meeting," Powell said, adding that the Fed would stop cutting rates "when we think we've done enough."

Trump blasted Powell, saying the central bank chief had "No 'guts,' no sense, no vision!"

"A terrible communicator," Trump tweeted before Powell had even begun his news conference.

Later, Trump told reporters during a trip to California: "I think it's fine. I think that frankly they should have acted faster."

Underscoring divisions within the central bank, the quarter-point rate cut on Wednesday drew dissents from three of the 10 voting policymakers.

Forecasts from all 17 policymakers released at the end of the meeting showed even broader disagreement, with seven expecting a third rate cut this year, five seeing the current rate cut as the last for 2019, and five who appeared to have been against even Wednesday's move.

The central bank also widened the gap between the interest it pays banks on excess reserves and the top of its policy rate range, a step taken to smooth out problems in money markets that prompted a market intervention by the New York Fed this week.

In a hint that the Fed may soon take bigger steps, Powell acknowledged that strains in funding markets had been bigger than expected, and he said the central bank may need to resume increases to the Fed's balance sheet "earlier" than previously thought.

US stocks, lower ahead of the statement, extended their losses and the US Treasury yield curve flattened. The 10-year Treasury note yield inched up to 1.79%.

The dollar gained ground against the euro and yen.

"Another rate cut from the Fed to try to shield the US economy from global headwinds," said Joe Manimbo, senior market analyst at Western Union Business Solutions in Washington. "Today’s move was more of a hawkish easing in that the Fed’s median forecasts for rates suggested no more cuts this year, while some officials dissented."

Still, traders of interest rate futures were betting on one more quarter-point rate cut this year.

New projections showed Fed policymakers at the median expected rates to stay within the new range through 2020.

"There is a lot of uncertainty" around rate-path views and the economic outlook, Powell said.

There was little change in policymakers' projections for the economy, with GDP growth seen at a slightly higher 2.2% this year and the unemployment rate to be 3.7% through 2020. Inflation is projected to be 1.5% for the year, below the Fed's 2% target, before rising to 1.9% next year.

The Fed also cut rates in July, the first such move since 2008, as it responded to risks from Trump's trade war with China and other overseas developments.