Toyota recalls 490,000 vehicles in Japan, other regions over airbag concerns 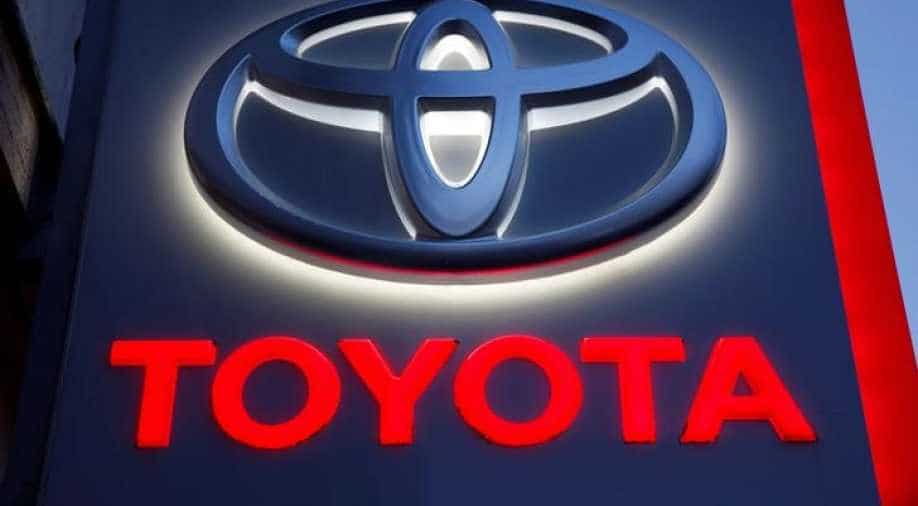 Toyota Motor Corp said on Tuesday that it was recalling a total of about 490,000 vehicles in Japan, China, Europe and other regions over potentially faulty air bag inflators produced by Takata Corp, further widening a massive global recall.

The Japanese automaker said it was recalling around 45,000 vehicles from its Lexus line in Japan for passenger-side airbags produced between 2005 and 2011.

Automakers are ramping up global recalls of Takata airbag inflators after the auto parts maker, under pressure from the US government, agreed last month to declare more of its airbags as defective in the United States.